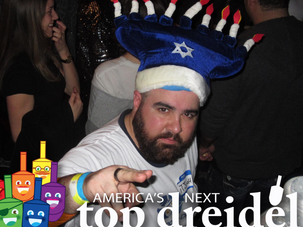 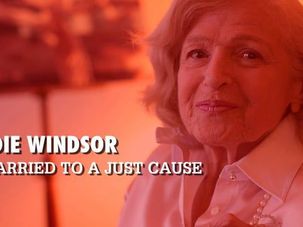 Who would have predicted that one of America’s most crucial battles for gay and lesbian rights would be won by an 84-year-old bottle blond Jew? Read the full story of love, injustice and the courage to fight. 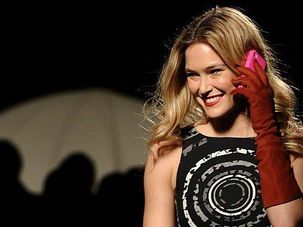 The Israeli embassy in the United States has started a contest to reignite the next generation’s enthusiasm for Israel. The hook: it involves Israeli supermodel Bar Refaeli. 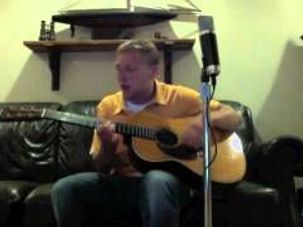 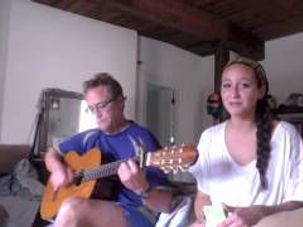 just a jewish gal who loves matisyahu and jamming to him with her dad while also translating it to hebrew…. this is for his contest 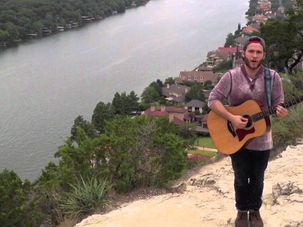 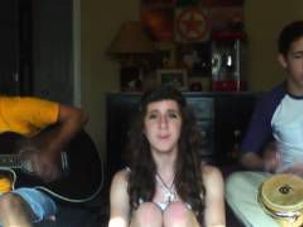 By Reid (guitar), Katie (vocals), and John (bongos). Video is for the Sunshine Cover Contest, vote for us! Winner sings onstage with Matisyahu (our favorite singer!!) Thanks for your support!! apps.facebook.com VOTE AUGUST 25 - 31!! 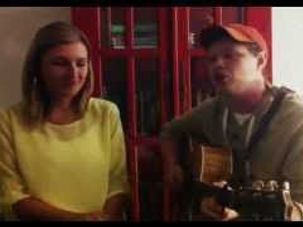 apps.facebook.com Vote for us in the Matisyahu “Sunshine” Contest! Winner gets to sing on stage with Matisyahu at an upcoming concert. Contest Home Page: apps.facebook.com Thank you for voting! Roman&Alaina www.romanandalaina.com 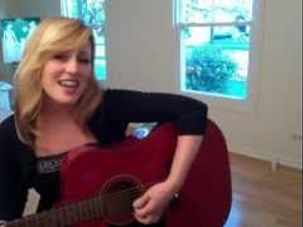 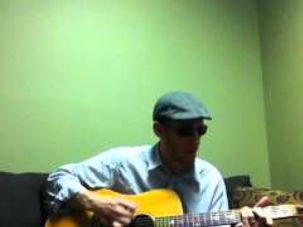 Matisyahu sunshine cover performed by Troy Mitchell. This video was made for a Matisyahu contest in August of 2012. I realize I am not centered as well as I should be, but hey, it’s not bad for a blind guy. :)