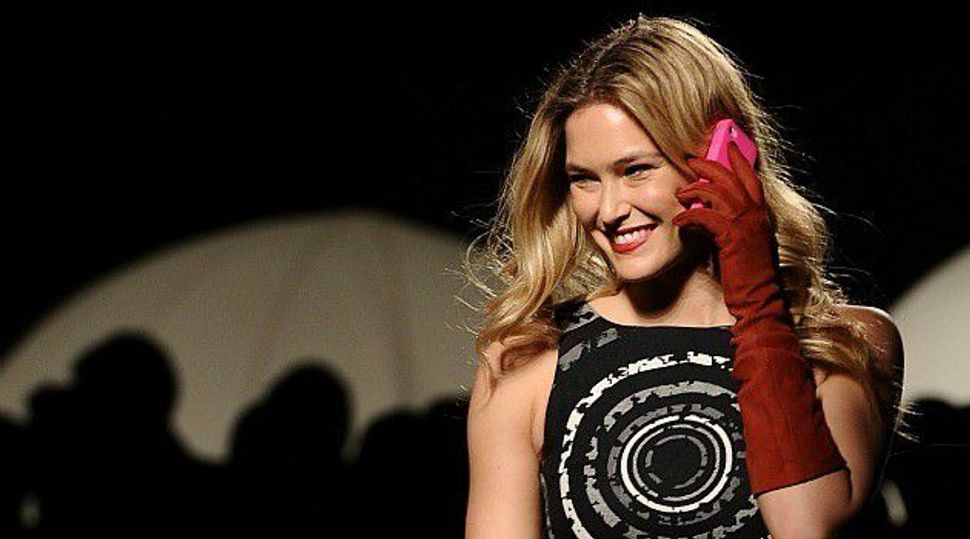 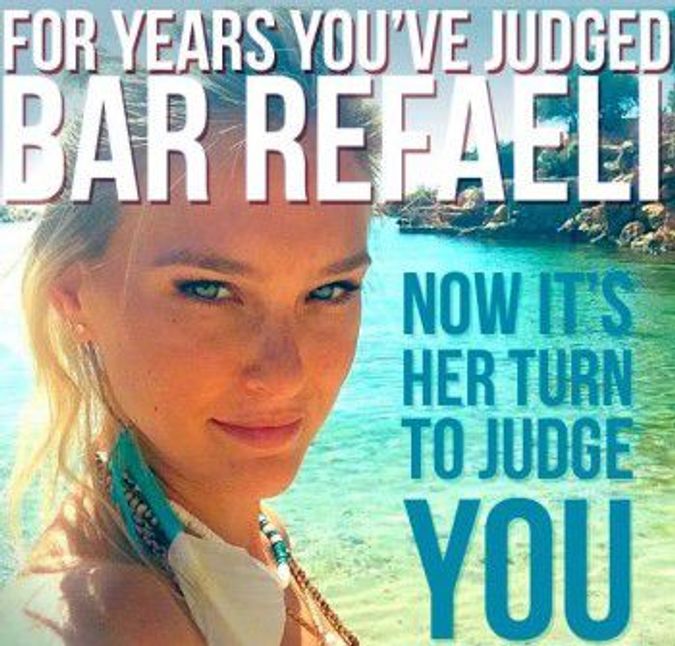 In the wake of Israeli Prime Minister Benjamin Netanyahu’s speech to Congress on March 3, which added to a growing rift in U.S.-Israel relations, the Israeli embassy in the United States has started a contest to reignite the next generation’s enthusiasm for Israel. The hook: it involves Israeli supermodel Bar Refaeli.

The contest is calling for American college students to film short, creative videos that display their love of Israel. One winner will earn a free trip to Israel, and three finalists will win a trip to Washington, D.C. to meet with Israel’s Ambassador to the U.S. Ron Dermer.

Refaeli will be the contest’s official judge, but the grand prize winner won’t earn a meeting with the famed model. (Perhaps her fiance Adi Ezra is too jealous?) First place includes a meeting with the slightly less attractive Israeli President Reuven Rivlin.

Israeli musician Yoni Block and multimedia artist Yael Efrati will join Refaeli as contest judges. There is no word on whether they will judge contestants as harshly as the poster above implies Refaeli will.

Those interested have until March 27 to submit their videos here.