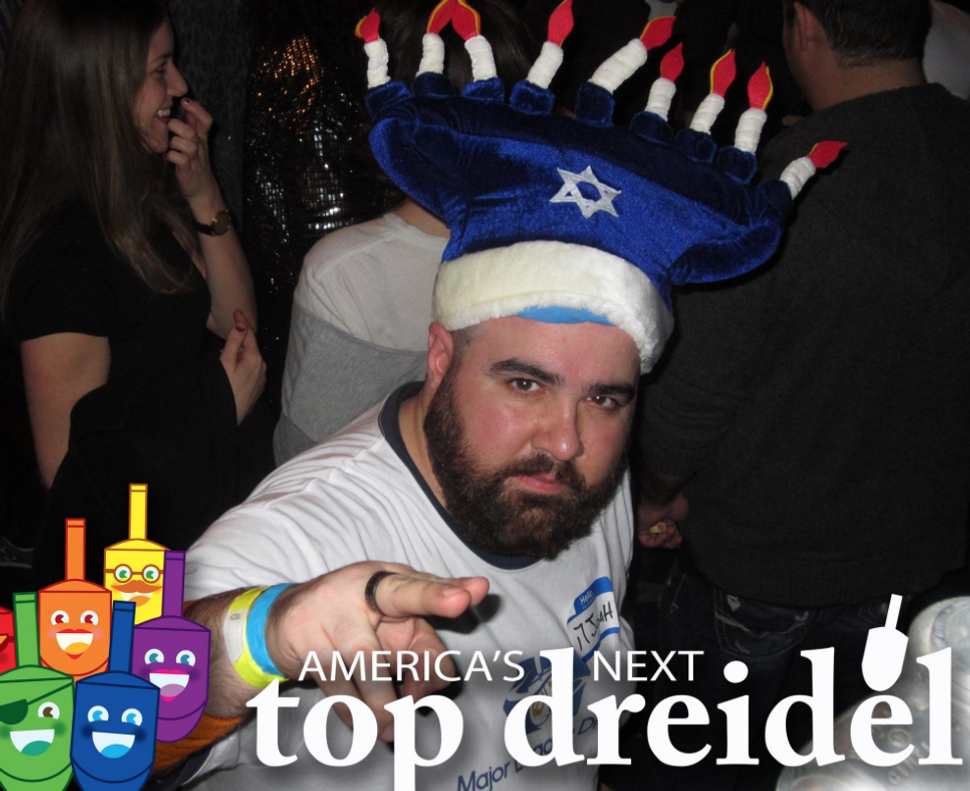 How long can you keep a dreidel in the air for? If you’re a fan of the Hanukkah trinket, then you might be the right person to compete in Major League Dreidel’s search for “America’s Next Top Dreidel Spinner.”

“Over the next two weeks, we are organizing an impromptu 21 city tour for Major League Dreidel to find America’s Next Top Dreidel Spinner. The record currently sits at 18.03 sec!” wrote “ashleybalstad” on Reddit, asking fans of dreideling to help find competition venues in cities including Oklahoma City, Houston, Texas and Memphis, Tennessee. (The group has already settled on locations in big cities like New York and Chicago).

Major League Dreidel takes its contests seriously, with officially dreidels and timekeepers. In order to win, the player has to keep his dreidel spinning for the longest stretch of time within the bounds of a “spinagogue,” Major League Dreidel’s game board and self-described “spinning stadium.”

Want to play? Check it out.