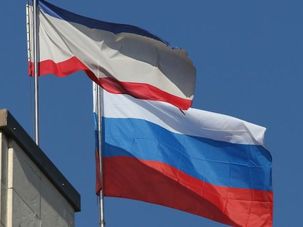 The name tag of a Chabad rabbi in Crimea said that he was from Russia, causing an international incident. 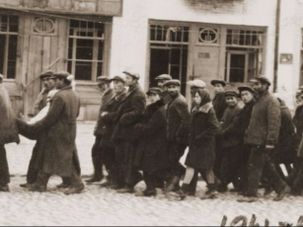 Police in Crimea are investigating the desecration of a mass grave of Holocaust victims. 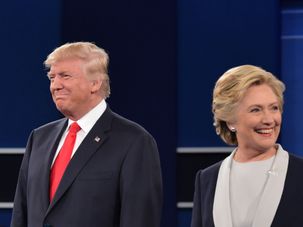 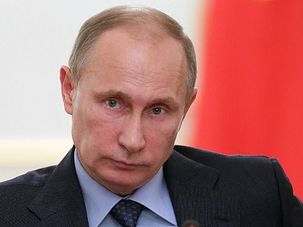 During a meeting with Vladimir Putin, a leader of Reform Jews in Crimea said his community’s situation has improved since Russia annexed the peninsula from Ukraine. 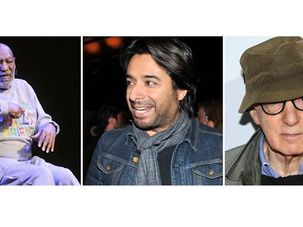 Are European Rabbis Putting Stamp of Approval on Russian Takeover of Crimea?

Leaders of a prominent Jewish community in Ukraine criticized European rabbis who attended a Kremlin-sponsored Holocaust commemoration ceremony in Crimea. 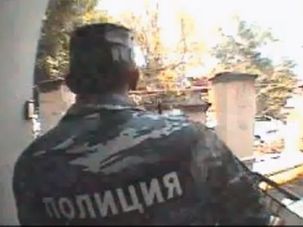 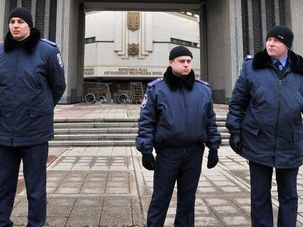 A prominent Chabad rabbi from Moscow denied accusations that he and several of his colleagues, including a chief rabbi of Russia, forced their way into a Crimean Reform synagogue’s offices. 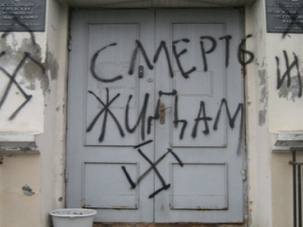 A Jewish organization from Crimea said its Ukrainian bank account had been emptied of funds following Russia’s annexation of the peninsula. 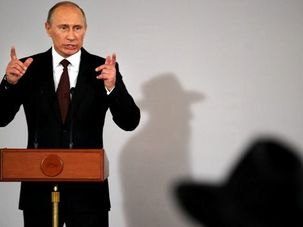