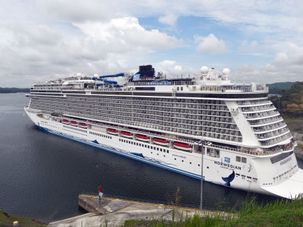 Groups of 60 or more will also be able to have their food prepared in a kosher kitchen on board, rather than just pre-prepared packages. 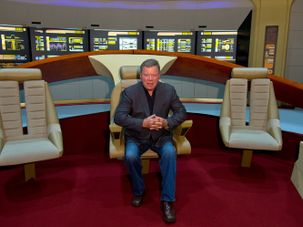 Live long and prosper on the high seas! William Shatner has announced that will host the first-ever licensed ‘Star Trek’ cruise in January 2017.

Israeli tourists may enter Tunisia with pre-arranged papers and Jews especially should feel comfortable attending a major Jewish festival in May, the Tunisian tourism minister said. 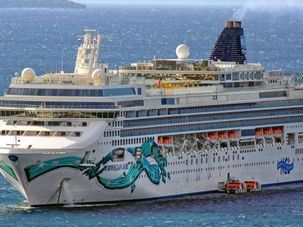 Israeli tourists traveling on a Norwegian cruise ship were prevented from disembarking at a stop in the Tunisia capital of Tunis. 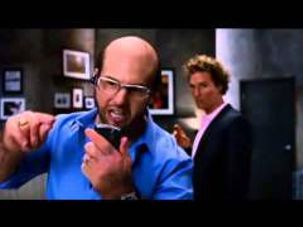 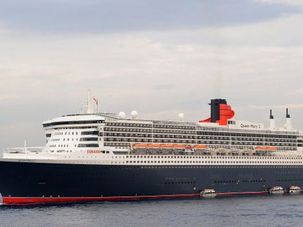 Shabbat on the Queen Mary 2 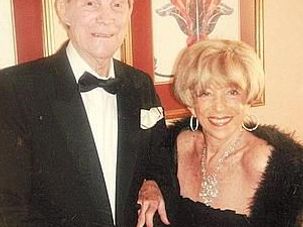 Surliness and course language, not to mention public drunkenness, have always been a part of a sailor’s life on the high seas. But those associations tend to call to mind 18th-century pirates, or maybe Massachusetts fishermen, not East Side octogenarians.