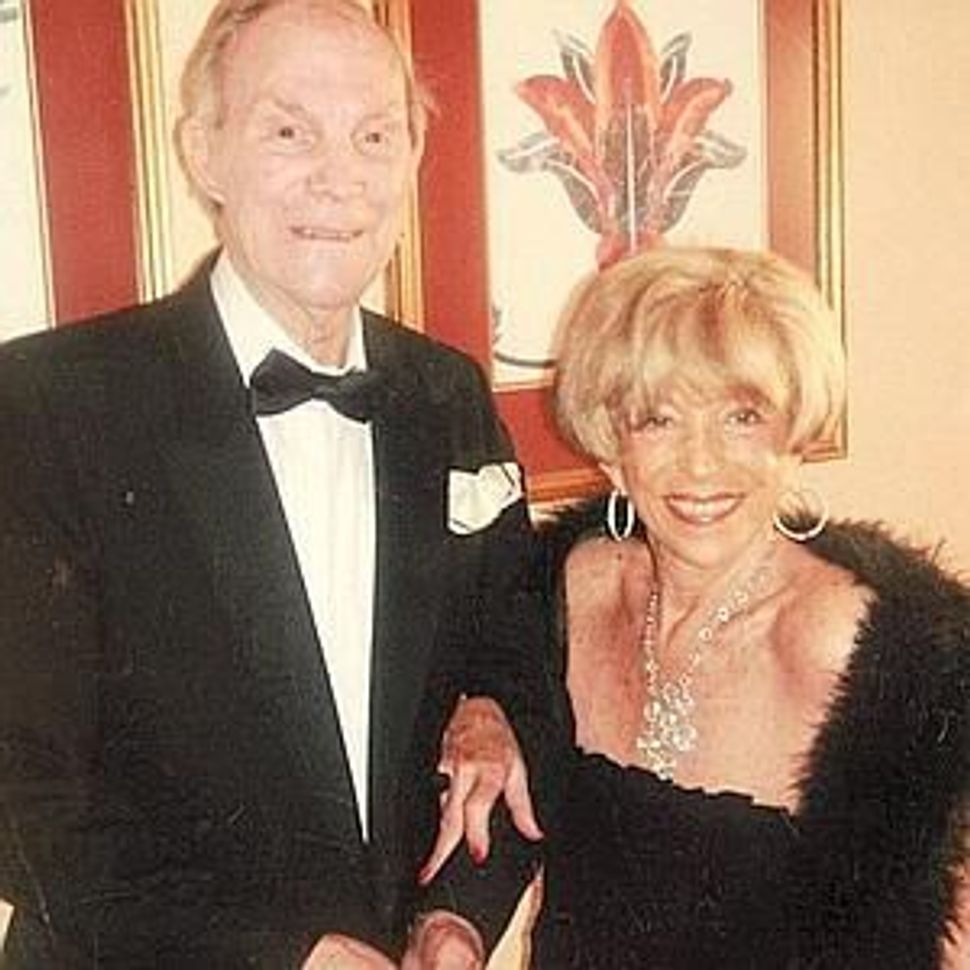 Surliness and course language, not to mention public drunkenness, have always been a part of a sailor’s life on the high seas. But those associations tend to call to mind 18th-century pirates, or maybe Massachusetts fishermen, not East Side octogenarians.

But it turns out little old ladies can swear like sailors too. Just ask passengers on a recent voyage of the Queen Mary 2, the historic trans-Atlantic luxury cruise ship. Gloria Sher, an 82-year-old Broadway producer, and her husband, Frederick Evans, 91, were booted off the ship last month after Sher unleashed a profanity-laced outburst on another passenger. The passenger, Sher claims, made an anti-Semitic remark.

Despite her efforts, Sher wasn’t pinned as the victim. Instead, she and her husband were kept in their cabin, under house arrest, for six days before being forced to disembark in New York. The ship hadn’t yet crossed the Atlantic and the couple was forced to forfeit its 30-day, $20,000 trip.

“I was treated with no respect,” Sher told the New York Post. “I’ve been sick ever since. It has ruined our lives. It’s changed us forever.”

That sounds a tad dramatic, especially since Sher, who had been drinking at dinner, has been referred to as a “belligerent drunk.” Here’s the run-down of events, reported in the Post:

Minutes into their meal that day, the couple said, one of their dining companions told Sher to shut up, then added, “There are too many Jews on board.” Sher, who is Jewish, admits she got angry, shooting back, “F*ck you!” and “How dare you insult me!” before storming off to her stateroom. The next morning, the ship’s captain knocked on the couple’s cabin door. “I’m going to have to ask you to leave the ship,” he said, quoting from a manual.