The longtime editor of the Bundist journal Lebns-Fragn and an Israel-correspondent for the Forverts, Yitzhak Luden z”l, used to say that Yiddish today outside of the Hasidic world is a language mainly spoken at festivals. 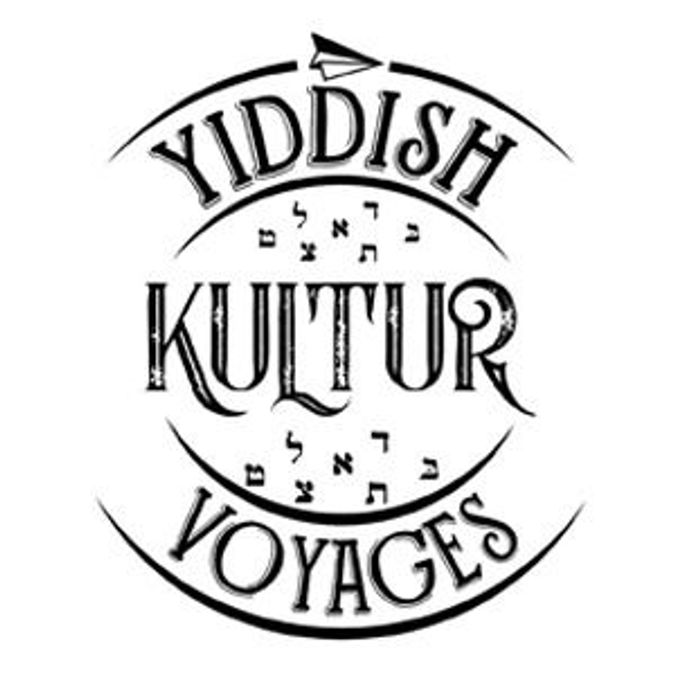 Soon we’ll be able to say that it’s also spoken on river cruises.

Last year American travel agents Norman Buchbinder and Derek Krabill attended a concert featuring Latvian Yiddish singer Sasha Lurje and American violinist Craig Judelman in Woodstock, New York. Impressed by the large multi-generational turnout, Buchbinder and Krabill, co-owners of Royal York Travel – Dream Vacations, wondered if they could combine the enthusiasm they had seen for Yiddish music with a vacation package. Having recently returned from a Jewish heritage cruise on the Danube they decided to try their hand at combining the two. They ran the idea by Sasha Lurje and so began Yiddish Kultur Voyages, which will organize cruises featuring Yiddish musical performances and visits to Jewish heritage sites.

The company recently announced that its maiden voyage will set sail on the Danube in May 2019 with ports of call in Hungary, Slovakia, Austria and Germany. Confirmed performers include Daniel Kahn, Lorin Sklamberg, [Anthony (Mordechai Tzvi) Russell](Mordechai Tzvi “Anthony (Mordechai Tzvi) Russell”) and Sasha Lurje, who will also serve as the cruise’s artistic director. Aside from the musical portion of the program the inaugural “Yiddish Kultur Voyage” will feature a series of lectures on Jewish history, music and culture. The company will work together with Central-European Jewish heritage tour providers to organize outings to synagogues, cemeteries and other historical sites.

“Our objective is to connect the lecture series and musical program with the destination cities of the cruise,” Derek Krabill wrote in an email to the Forverts. “The goal is to create an immersive experience so that music, lecturers and late-night jams inform our experience of the cities that we have visited each day.”