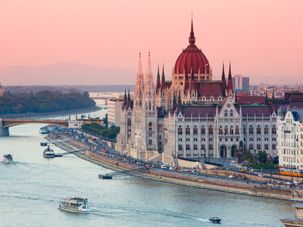 “I can hear the footsteps of Israel’s final redemption,” Rabbi Shlomo Kovesh said during the ceremony.

A statue unveiled in Budapest this week honors Rep. Tom Lantos, who was imprisoned in a forced labor camp during the Second World War. 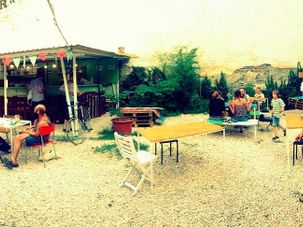 — City officials in Budapest shut down the bar and cafeteria of a Jewish community center that is favored by opposition activists, followin… 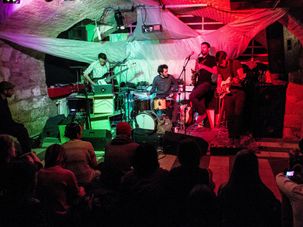 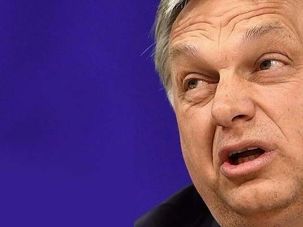 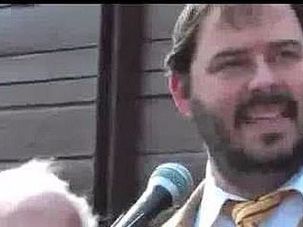 — A senior rabbi from Budapest stirred controversy in his community by granting an interview to a news website that is widely identified with the far-right Jobbik party. Zoltan Radnoti, the chairman of the rabbinical council of the Mazsihisz Jewish umbrella group in Hungary, spoke with a reporter for the Alfahir news website in… 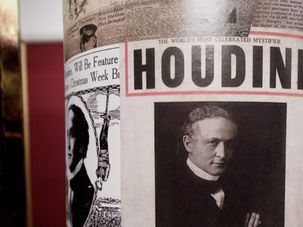 Even a century after his death, the name Harry Houdini is synonymous with escapology, but less is known about his first great escape - how he left his Hungarian home as a child.

BUDAPEST (JTA) — Hundreds protested in downtown Budapest against a vandalism attack on a memorial to the nearly 600,000 victims of the Holocaust in Hungary. The unknown vandals tore photographs on display at Liberty Square and damaged or removed objects donated to the Living Memorial by survivors and their descendants. The memorial is located opposite… 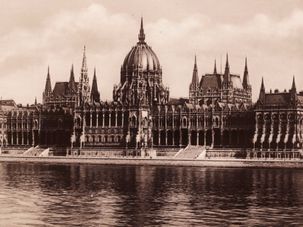 Unmasking the Invisible Jews of Budapest