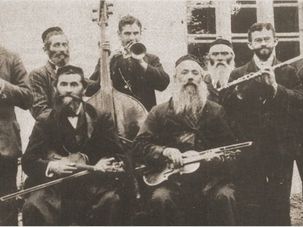 Don’t Just Say You’re A Secular Jew. To Honor Our Heritage, Study It.

Four figures in the Yiddish world could serve as role models for young Jews seeking alternative connections to their heritage. 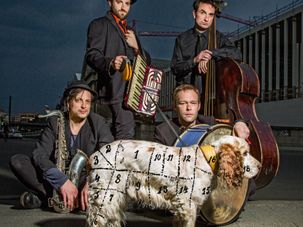 “It’s not the prettiest nor happiest of sentiments, but it’s real, and it speaks to a desperate nihilism some of us cannot help but feel.” 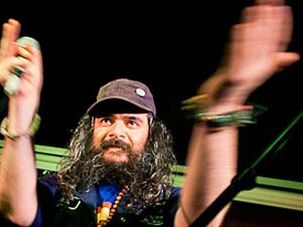 Shaman-journalist is still a microniche compared to singer-songwriter. That may explain why Psoy Korolenko is something of an enigma to English-speaking audiences. 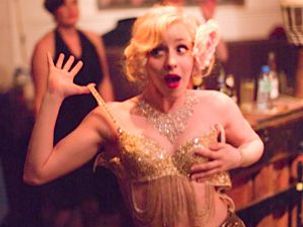 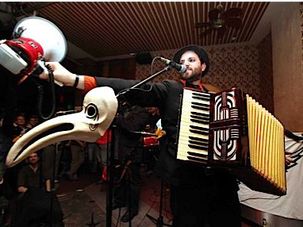