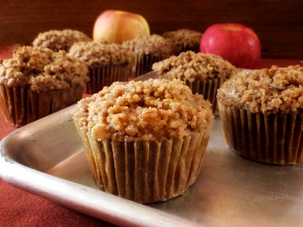 When I think about cooking and baking, I think about the garden, the orchard and the fields, as much as I think about any particular holiday. We celebrate and eat with the seasons. No matter what, the world keeps spinning, the sun keeps rising and summer turns to fall. 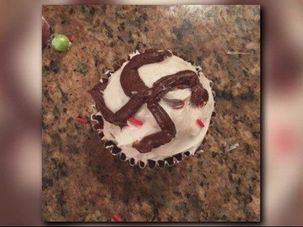 (JTA) — Teens at a Jewish girl’s birthday party in Arizona reportedly decorated cupcakes with swastika symbols, saying they did it to “be funny.” The teen’s mother posted a photo of one of the cupcakes on Facebook, and called for it to be a teaching moment for parents, the Arizona NBC affiliate 12 News reported… 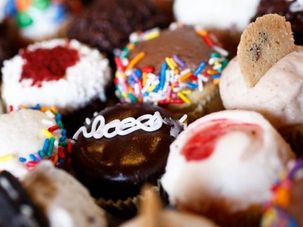 Cupcakes still lined the counter of an empty and unlit Crumbs Bake Shop on 42nd Street in New York City on Tuesday afternoon, the day after the largest U.S. cupcake retailer announced it was closing. 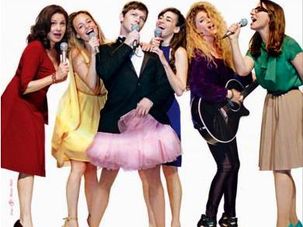 Eytan Fox’s new film oozes nostalgia for an Israel that had a sense of community. It is wonderfully entertaining kitsch and is as deliciously saccharine as a film can get. 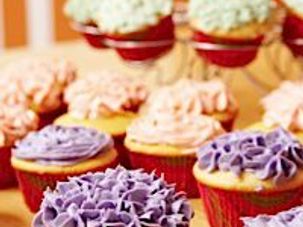 If you are a fan of the Food Network’s “Cupcake Wars” and are into kosher baking, then there is an event for you. SweetUp, is holding a kosher cupcake bake-off at on February 3 in on Long Island at noted kosher baking supply center Breezy’s as a fundraiser for the Achiezer Five Towns Hurricane Relief Fund. 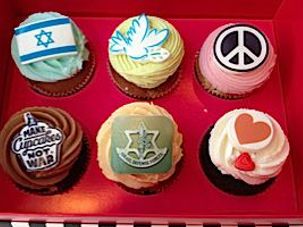 How could Tel Aviv’s I Love cupcakes lighten the city’s tense mood? Some Operation Pillar of Defense themed desserts did the trick. 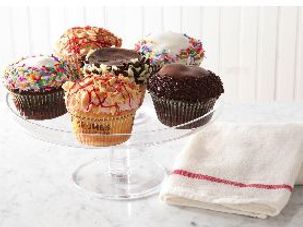 Get Your Kosher Cupcakes!

If you’re starting to dread that cupboard full of bland matzo and granular honey cake mix, rest assured that Crumbs Bake Shop, the seven-year-old cupcake boutique with a cult following, has you covered.