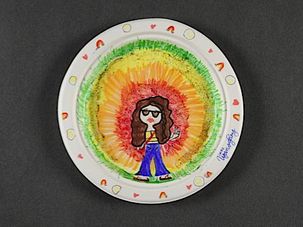 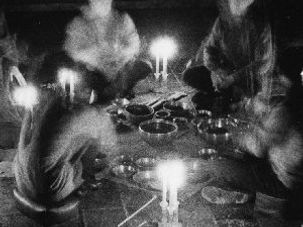 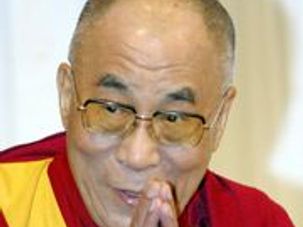 About eight months ago, Galia Sabar received an email that she thought was an Internet scam. Like one of those letters from Nigeria pleading for money. But this was from a foundation associated with the Dalai Lama, and it was real, and the message was that Sabar would be the first Israeli to receive the Unsung Heroes of Compassion award from the Tibetan holy man himself.