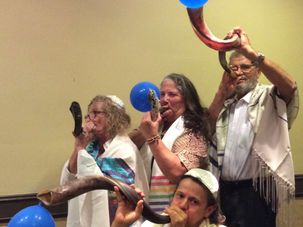 Deaf-inclusive synagogues have long been creatively reimagining the blowing of the shofar. 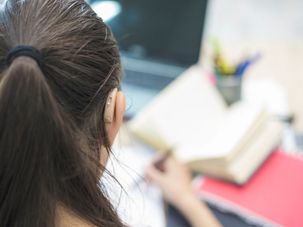 How My Hearing Loss Inspired Me To Help Others

In college, I began to realize that my hearing loss isn’t a loss, but rather a gain — and something I can use to help inspire others. 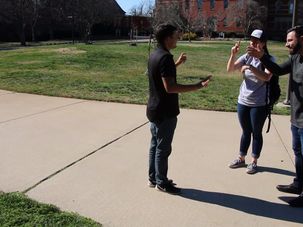 In a groundbreaking move, Hillel has appointed the first deaf signing head of a local chapter in North America. 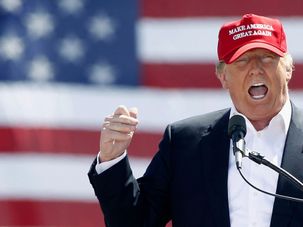 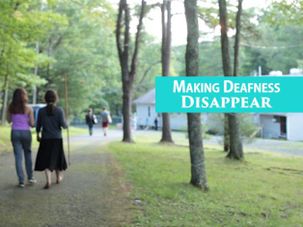 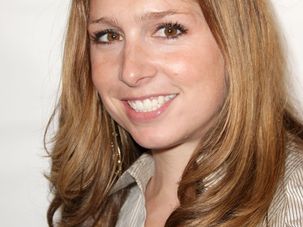