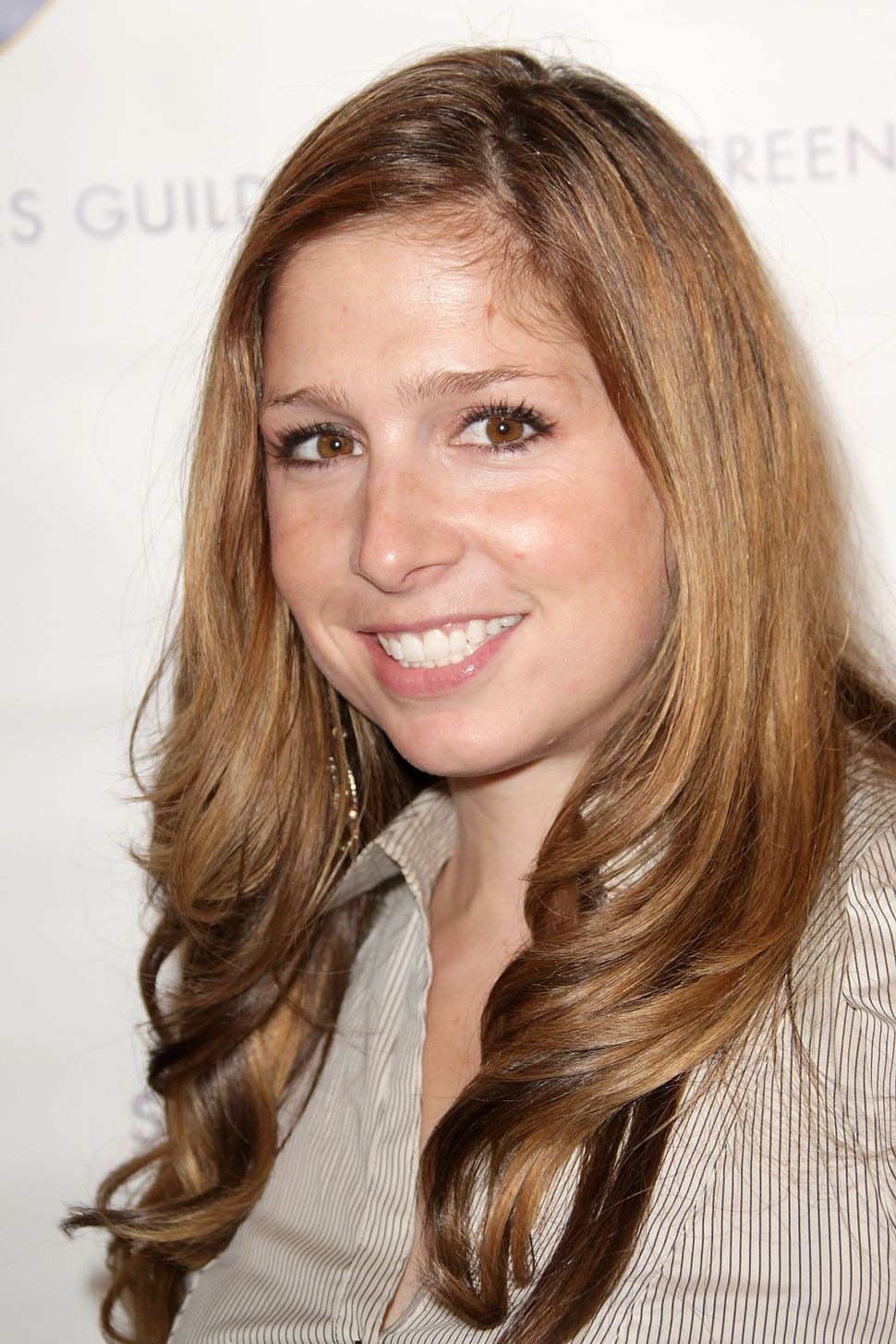 In the video, Stern can be seen sitting in a chair in a parking lot, where she signs adamantly that she is forced to think of herself as a woman before she thinks of herself as a deaf person — or anything else — because of the danger of rape that women face every day. The 30-year-old actress sends a strong message against rape culture, in which the victim is the one blamed.

Stern, who is from Northern California, is known to audiences for her work on television series such as “The Division,” “Threat Matrix,” “Jericho” and “Weeds.” She has also worked on the stage and in film. Stern attended Gallaudet University — see our story about that school’s first Jewish president. The actress and her two siblings grew up in an observantly Jewish deaf family.