Channeling the skills that he honed over seasons of “The Apprentice” (though not the skills of civil debate), President Donald Trump went to Nevada to stump for Republican senate candidate Dean Heller. Brushing off the immigration furor that has surrounded his administration for the past week, he chose to tease and play with the crowd in baiting the state Democratic opposition. 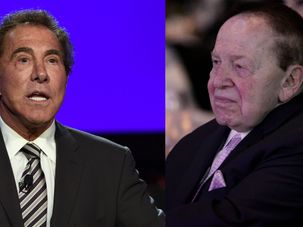 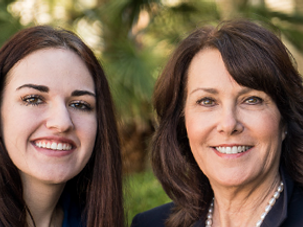 Jacky Rosen is now in the news. 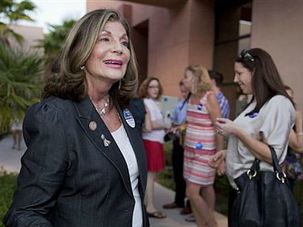