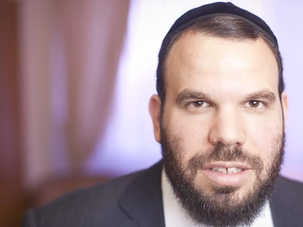 The United States announced Wednesday a new round of sanctions under the Magnitsky Act. 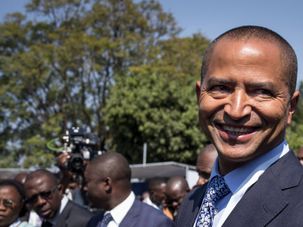 Democratic Republic of Congo’s justice minister ordered on Wednesday an investigation into the alleged recruitment of mercenaries by opposition leader and potential presidential candidate Moise Katumbi.

A Congolese tycoon and politician named Moïse Katumbi has roots in the Jewish diaspora — but could he be the nation’s next president? 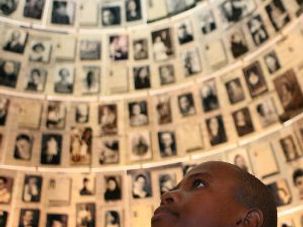