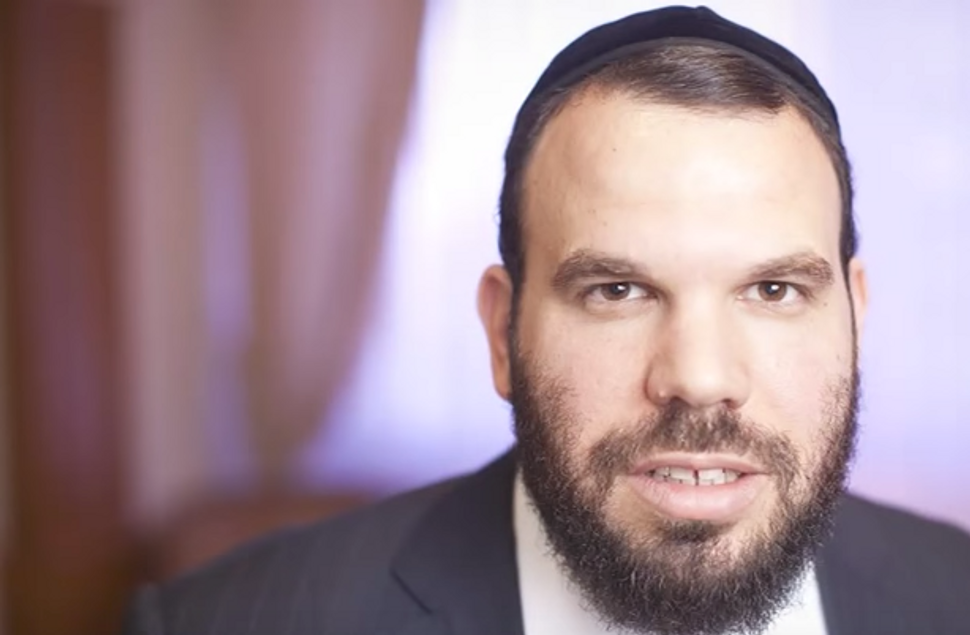 The United States announced Wednesday a new round of sanctions under the Magnitsky Act which targets individuals involved in global human rights abuses and corruption.

This year’s report, issued by the U.S. Treasury, adds, for the first time, an Israeli citizen to the list: Dan Gertler, a mining billionaire who made his fortune in the Democratic Republic of Congo. He is known for his close ties with president Joseph Kabila. Gertler, according to the report, “amassed his fortune through hundreds of millions of dollars of opaque and corrupt mining and oil deals” in DRC.

Gertler, 43, began his career in the family diamond business based in Israel and quickly expanded into mining and natural resource development in Africa. He grew up in a secular family but became Orthodox in his 20s and is now a major donor to Orthodox causes.

He has been accused of using his high-level ties in DRC to take over the impoverished country’s natural resources at a fraction of their real cost.