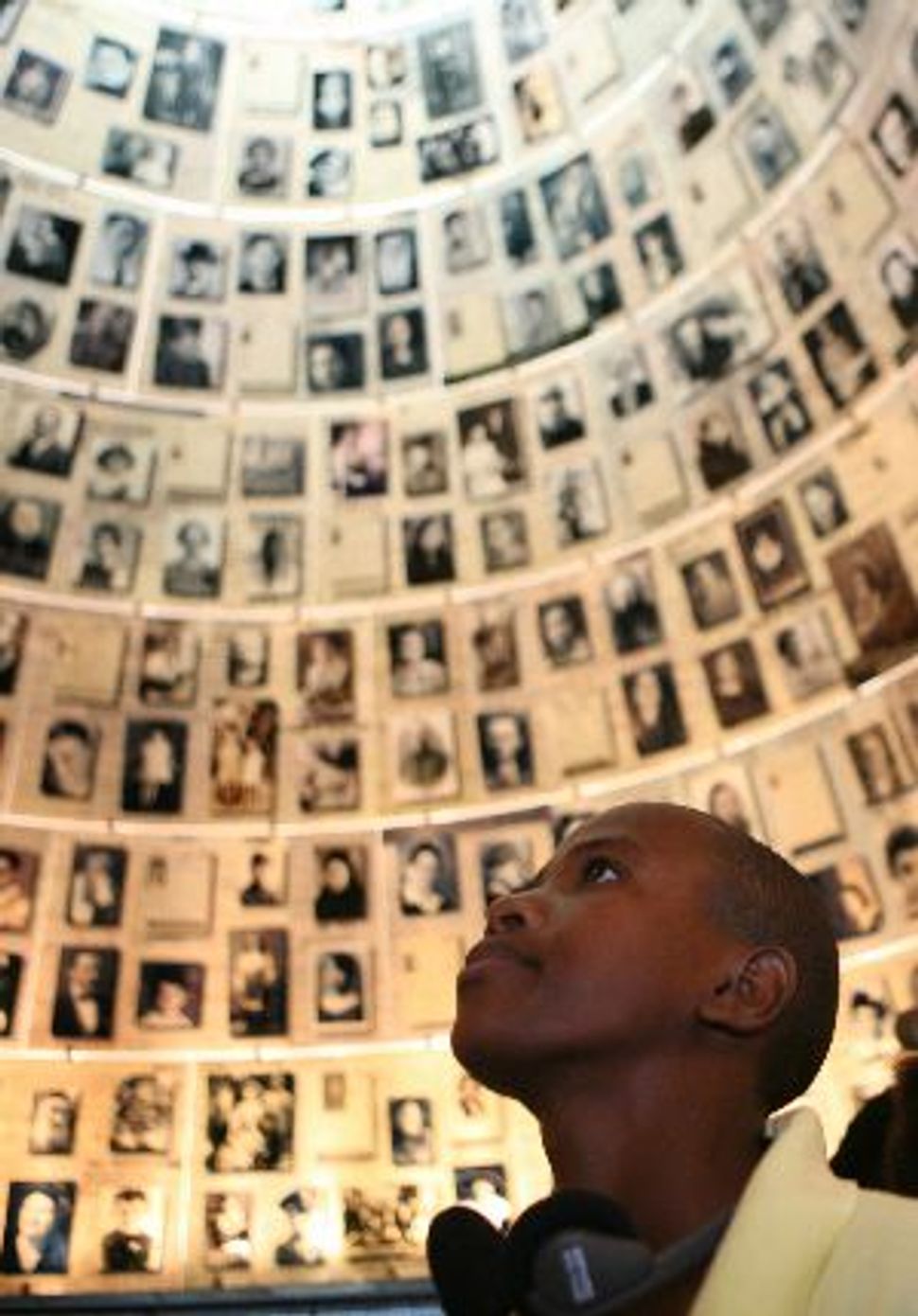 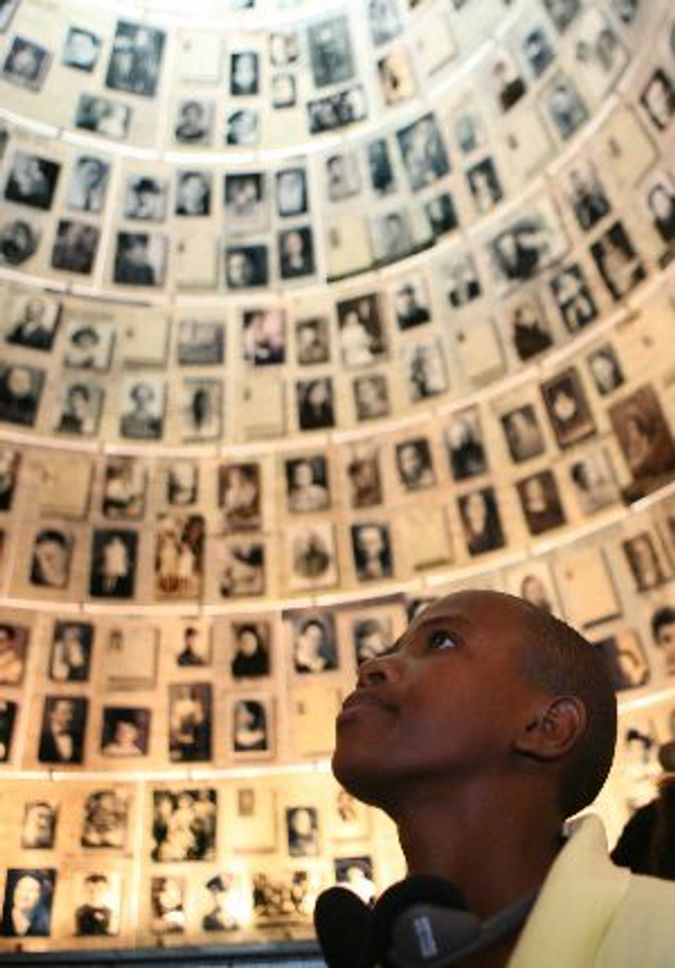 “The issue of refugees is not foreign to us; not to Jews, and not to the State of Israel,” says award-winning filmmaker Shai Carmeli-Polak. Shai’s documentary, “Ha’plitim,” (The refugees) seeks to expose the moral and legal questions underlying refugee status in Israel.

The film follows African asylum-seekers as they cross the Egypt-Israel border to escape life-threatening conditions, and won the Bronze Olive Award at the Montenegro International TV Festival in 2009. Shai captures their arrival and detention in Israel, interspersed with scenes of parliamentary debates surrounding Israel’s policies on refugees.