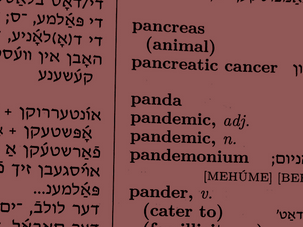 Just as the late author had intended, its editors are determined to keep the Yiddish language current in today’s changing world. 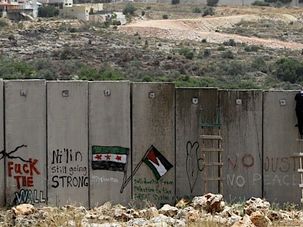 ‘Wall’ or ‘separation barrier’? ‘Palestine’ or ‘West Bank?’ In a land of feuds, a new handbook aims to give journalists covering the Middle East the right words to be even-handed. 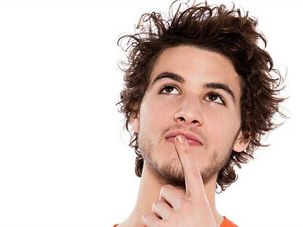 “Tweet”, “dad dancing” and “geekery” are three of more than 1,200 new or revised words in the latest version of the Oxford English Dictionary (OED) released on Friday.

The representative body of Spain’s Jewish community has renewed efforts to have a pejorative word connected to Jews scrapped from the country’s official dictionary. 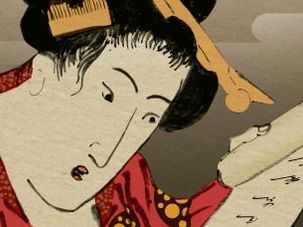 It could be the world’s most implausible opus: the first Yiddish-Japanese dictionary. Its publication crowned decades of work and includes 28,000 entries.