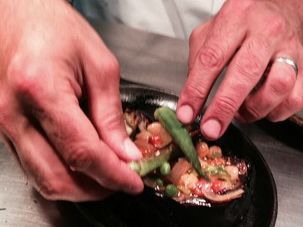 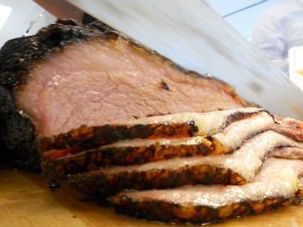 Bring On the Brisket, Boys 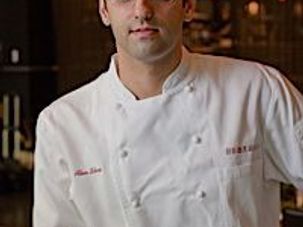