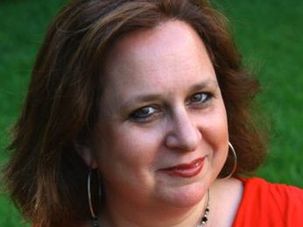 “I was in a place of acknowledging how traumatized I was from so many years of doing battle in Orthodoxy.” 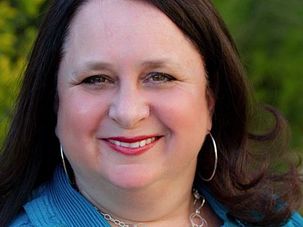 Fighting the Israeli Macho: A Gchat with Elana Sztokman

Orthodox feminist Elana Sztokman discusses why women should care about religious radicalism in Israel, and what role gender plays in wartime.

Elana Sztokman is leaving the Jewish Orthodox Feminist Alliance after a year and a half as executive director. “It is a mutual parting of the ways,” she told the Forward.

Nearly every month, it seems, there is troubling news relating to the status of women in Israel. Late last year it was women forced to sit at the back of public busses, and then Haredim attacking schoolgirls in Beit Shemesh for being insufficiently modest. In October the leader of Women of the Wall was arrested and allegedly mistreated by police for leading others in prayer at the Kotel. And recently, according to the Jewish Orthodox Feminist Alliance, Knesset candidate Rabbi Eli Ben-Dahan declared that the agunah issue is caused by women’s groups trying to besmirch the rabbinical courts, rather than by husbands who refuse to divorce their estranged wives. 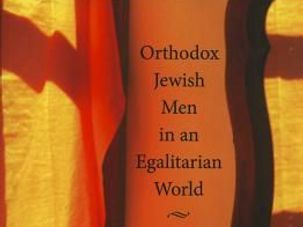 The strangest part of Monday night’s panel discussion of my new book, “The Men’s Section,” about partnership synagogues, or Orthodox congregations in which women play key roles in leading communal prayer, wasn’t that the four-person panel was made up of all men. 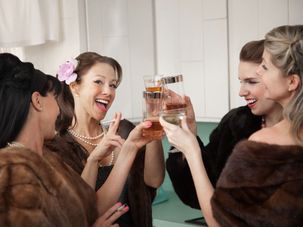 Partnership minyanim started a decade ago. While still considered anomalous in the eyes of most Orthodox, they are no longer beyond the pale. 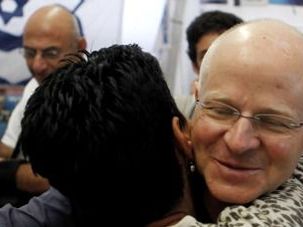 Gilad Shalit’s return has the potential to bring back Israel’s collective heart, to remind us of what we are really about as a nation. We desperately need it, writes Elana Sztokman.

I have been reading Passover reflections on womanhood, liberation and the holiday’s meaning by Elana Sztokman here at the Sisterhood and by Elyssa Cohen at Jewesses with Attitude. It seems that for so many of us, Passover serves as a time of reflection and rebirth, a call to free ourselves from dismal patterns of indifference and habit. 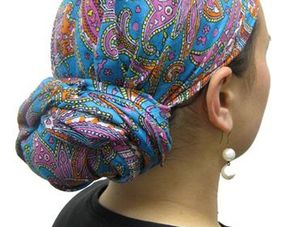 When I was an 18-year old yeshiva student, my friends and I would ask every teacher we had to give us a talk on our favorite topic. And it wasn’t sex. It was head-covering. Considering that the prevalent issue on our minds was marriage, we were desperate to get some expert advice on how to make the biggest choice of our lives: hat or wig, leave out the ponytail or stuff it in — or for some, like me, to cover or not to cover.

It’s a story of a Sisterhood post done good.