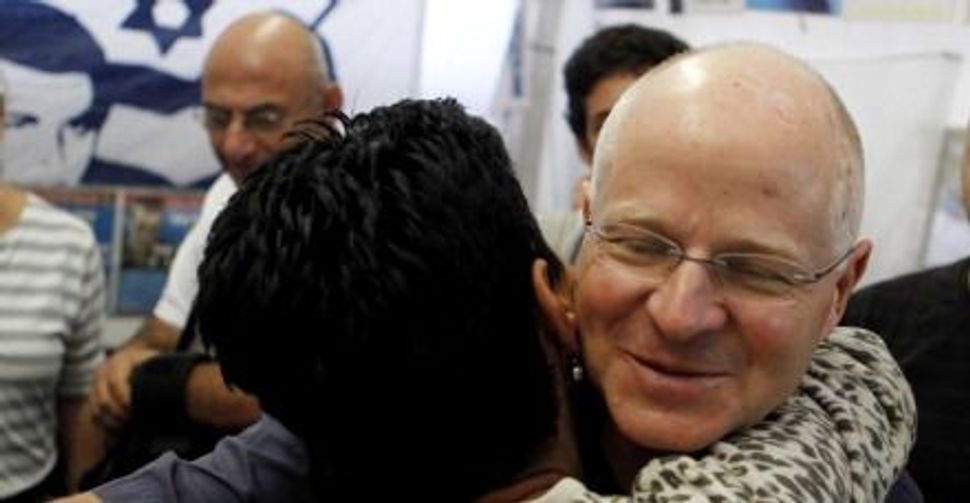 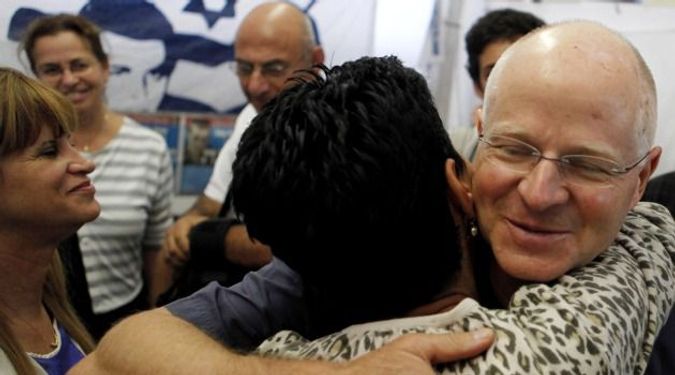 It is impossible to overstate the intensity of emotion felt in Israel at the news of Gilad Shalit’s impending release. Many of us have been glued to the television screen with unrelenting tears in our eyes since we first heard about the imminent deal. It feels like we just let out a collective breath, like a balloon that had been about ready to burst just let out all its air. And I think this entire episode says something profound about Israel as a society and culture.

This opinion piece appears in print as a response to Brent E. Sasley’s piece about the consequences of the deal to free Shalit.

The deal for Shalit’s release represents a central ethos of mutual responsibility that once defined Israeli culture. My husband, who was on line in the supermarket in Sukkot shopping along with much of the country when the news began to spread, described what he called a “quintessential Israeli moment.” The stress of shopping was transformed into a moment of collective joy, in which anonymous fellow shoppers were suddenly connected by this bond of concern. There were no longer differences and divides, but rather a sense that we are all living the same story. These events are part of all of us, running deep into our souls.

Every one of us has been tormented during the past five years, knowing that Shalit was sitting in some hole in Gaza while we were all sitting here helplessly. We all felt it, and we were all tortured by it.

Some, like Brent E. Sasley, argue that this emotional reaction is out of place. They say that the lopsided exchange —1,000 Palestinians prisoners, including some of the most murderous in Israeli history, in exchange for one Gilad Shalit —puts other people’s lives at risk. To them, I would say that there is much more at stake here than “just” Shalit.

This is about rescuing the basic ethos of collective care that has rested at the core of Israel. The mantra heard everywhere, that Israel needs to bring home Shalit no matter what, demonstrates the resolve of this ethos and is a tribute to Israeli culture, which profoundly supports mutual responsibility.

Shalit’s return has the potential to bring back Israel’s collective heart, to remind us of what we are really about as a nation. We desperately need it. The country needs a vision for the future, one with a social consciousness, one that reminds us that we are truly a nation of people who care. Maybe Gilad Shalit’s return home will also return Israel’s soul. And I believe there is no price too high to rehabilitate a nation’s heart.

Elana Sztokman is an Israeli writer and a frequent contributor to the Forward.