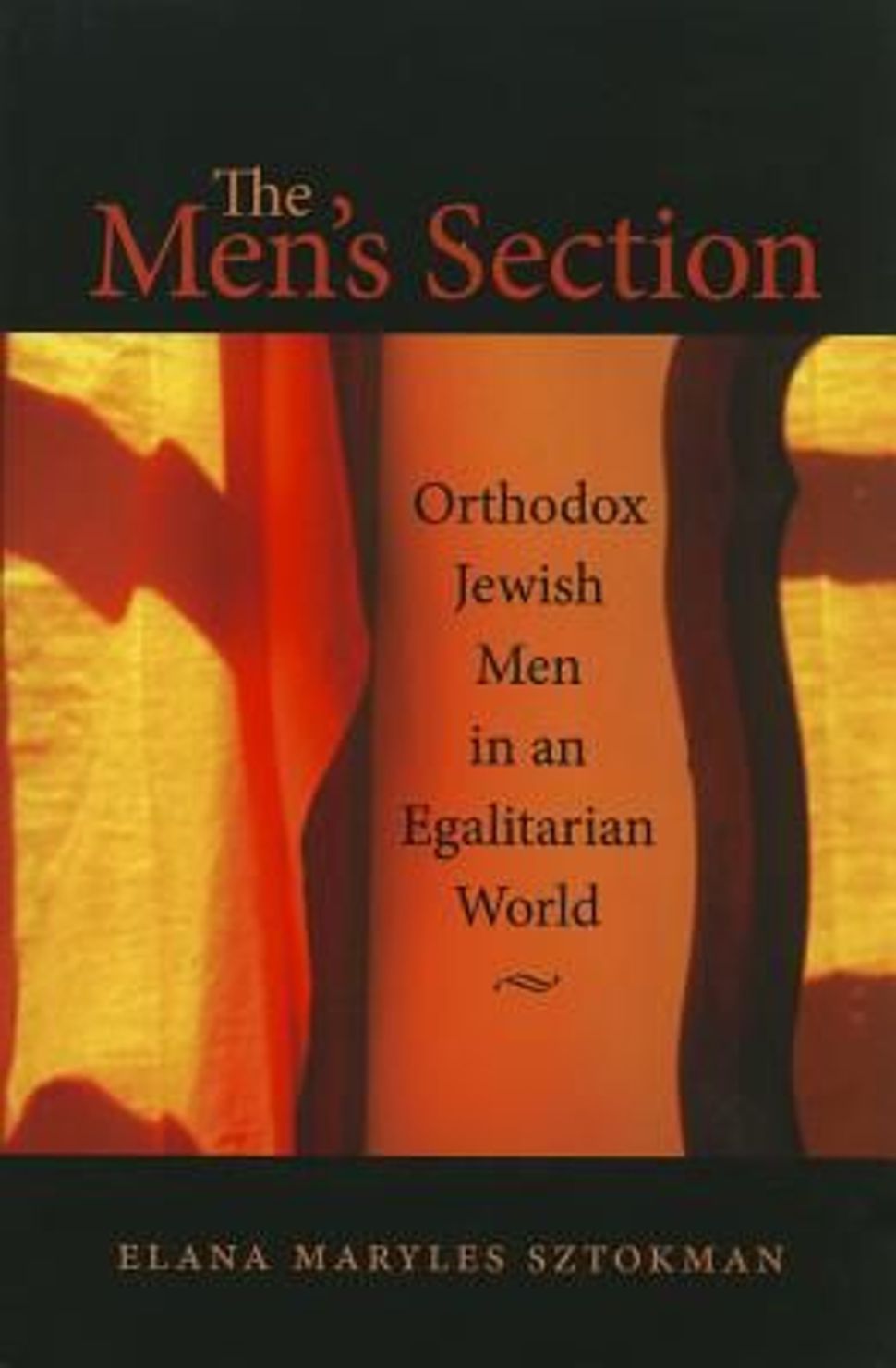 The strangest part of Monday night’s panel discussion of my new book, “The Men’s Section,” about partnership synagogues, or Orthodox congregations in which women play key roles in leading communal prayer, wasn’t that the four-person panel was made up of all men.

All-male panels are so common — to wit, I passed by a poster at Harvard this week announcing an economic conference with no female speakers at all — that Joanna Samuels of Advancing Women Professionals has been asking Jewish men to take a pledge not to sit on all-male panels. (Several of the men on my book panel said that they had taken the pledge and actually felt odd sitting on this all-male dais at the Hadassah-Brandeis Institute.)

The really unusual part for me was that, although all the speakers are accomplished men with very impressive resumes and professional and communal achievements, their speeches had nothing to do with their expertise. Rather, they each talked about their feelings about partnership synagogues and the discussion centered on their own journeys in Jewish communal and religious life. In fact, Marc Baker, of Minyan Kol Rinah in Brookline, Mass. opened by saying, “I’m not used to talking about myself in this kind of forum.”

This is what I want to happen from the publication of my book. I want men to start exploring their journeys and experiences, and to start examining Jewish life — not from the perspective of halachic and cold, cerebral, detached analysis of rules and facts. I want to give men the language and framework to ask themselves what they feel, what they see, what they really want.

Women have been doing this for a long time. The feminist mantra “the personal is political” means that much of feminist theory and activism comes directly from women’s lived experiences. We think about what we’ve lived, what has hurt us and inspired us, and we intersperse those experiences with our academic analysis and professional work. Perhaps to a fault. Women are arguably too personal and too tied to our own individual experiences at times.

Men, on the other hand, according to research by socio-linguist Deborah Tannen and others, tend to avoid personal revelations, expressions of vulnerability, and emotional descriptions of issues or life events. I found that a lot in my research as well, and in some of my interviews it could take an hour or even more before a man felt comfortable enough to move beyond opinions into actual feelings. In several cases, I wasn’t sure if my interviewees ever really made that transition.

So for the men to be sitting on this panel, sharing personal experiences of Judaism, spirituality, and family life in front of a room full of strangers was such an extraordinary experience. In addition to Baker, Jon Levisohn of Yedid Nefesh in Newton, Meir Ben Shahar of Shira Hadasha in Jerusalem and Samuel Gechter of Minyan Tehillah in Cambridge, Mass., participated in the panel discussion.

The most amazing moment of the night was when Gechter described how he decided to join a partnership synagogue. It was during a conversation he had with a friend, who realized that in a standard Orthodox synagogue, his daughter would not be able to participate actively in services at her bat mitzvah. “I started to think about my own daughter,” he said, as his eyes welled with tears. He paused. “I’m sorry,” he said, “I just get really choked up when I think about it.” By the way, Gechter doesn’t yet have a daughter. But just the thought of being a father to a future girl who is excluded from synagogue made him cry.

It was a vision of a man as caregiver, as father — a man willing to share his emotional experiences for the sake of building a better world. It was exactly for that kind of moment that I wrote the book.