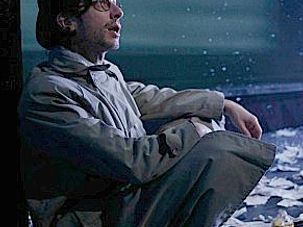 I.B. Singer and the Problem of Surviving

Herman Broder is a gangly loser who’s won the biggest prize of all: his life. After surviving the Nazi onslaught in Poland by hiding in a haystack, he emigrates to America — specifically, Coney Island — with the gentile Polish woman who hid him, and who is now his wife. This is the setting of “Enemies: A Love Story,” a play performed for four nights last week by the Gesher Theater Company at the Frederick P. Rose Theater in New York. 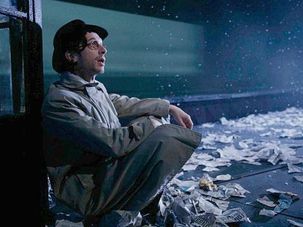 Isaac Bashevis Singer’s ‘Enemies’ is a gripping and challenging work to stage. Yevgeny Arye discusses bringing the horror of the Nazi era to a 21st century American audience. 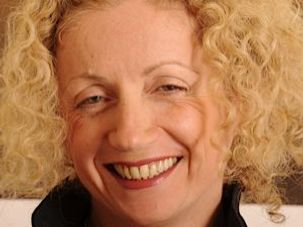 The Russian-born director of Israel’s Gesher Theater company talks about Jewish life in Russia and how a little despotism can be inspiring to artists.