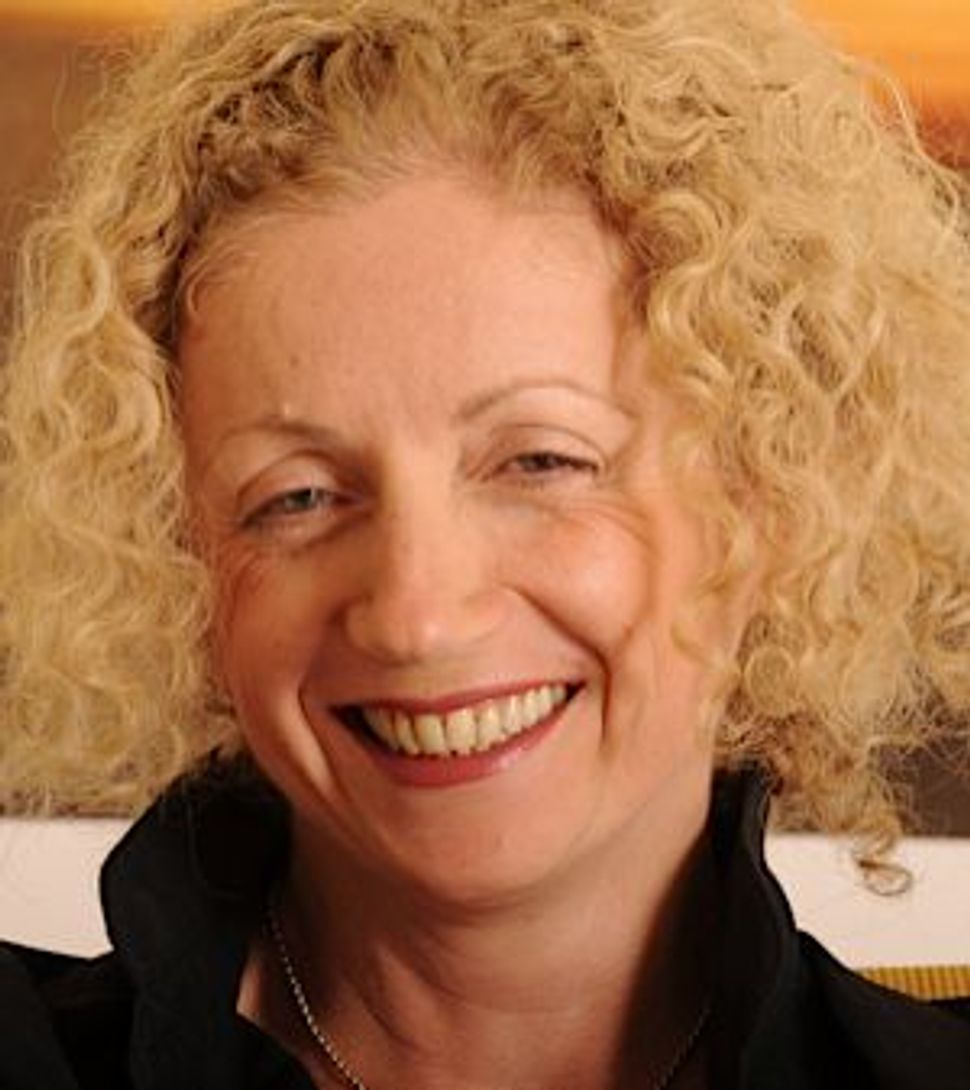 In 1991,Yevgeny Arye, a prominent Moscow stage director as well as a member of the Russian Academy, decided to emigrate to Israel. When they heard his plans, about a dozen of his Jewish students decided to accompany him. 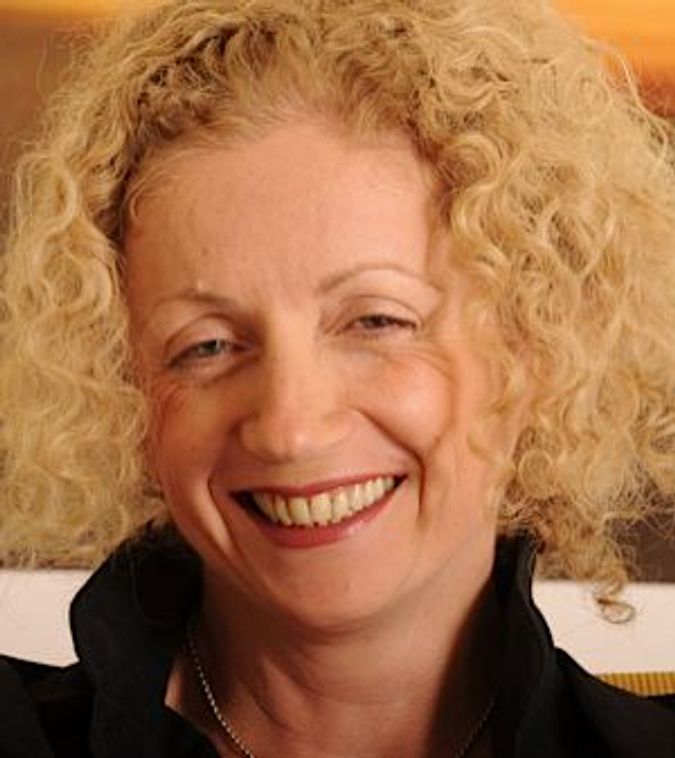 They called themselves “Gesher” — Hebrew for “bridge” — and arrived in the midst of the Gulf War. Now the Gesher Theatre is on the road again. To help celebrate Israel’s 65th birthday, the company is coming to New York to perform “Enemies: A Love Story,” a theatrical adaptation of the novel by Isaac Bashevis Singer. It will performed June 6 to 9 at Lincoln Center’s Frederick P. Rose Hall.

The group’s director general, Lena Kreindlin, spoke by telephone from Jaffa with The Arty Semite about the problems of adjusting (and rehearsing with gas masks on), Jewish life in Russia, and how a little despotism may be a good thing for art.

Curt Schleier: It must have been difficult making the transition from Russia to Israel.

Lena Kreindlin: Everything was a problem. First of all, we didn’t speak the language of this country. Second, we didn’t know anybody. Third, we didn’t have a house or anything. We didn’t have money. We didn’t have friends. And we didn’t have a vision for our lives. But we were stubborn and two weeks after we came we put on gas masks (when the air raid siren sounded) and continued rehearsals of our first show, “Rosencrantz and Guildenstern [Are Dead]” by Tom Stoppard.

When we performed for the first time, the establishment saw a production and decided they hadn’t seen such theater in Israel before. Then they started to help us, and we got our first money. Very small. And then we got a very small place for rehearsal. Almost a room. And then in half a year we did our very first show in Hebrew.

I understand your actors learned their parts through Hebrew transliterations into Russian.

Our first performance in Hebrew was at a kibbutz. When we came to the audience after the show, very proud ourselves, we asked how was our Hebrew? They said, “That was Hebrew?” They probably thought it was Russian or Chinese. The company has also performed the same play in two languages, like “The Idiot,” by Dostoyevsky, one day in Russian the next day in Hebrew, with the same actors. Sometimes it was funny. They got mixed up for sure. Sometimes they forgot a word in Russian — their native language — and the audience had to help them. Some time I will write a book about these anecdotes.

Was it hard being a Jew in Russia?

I am very careful here. I don’t know what you mean by hard times. The Holocaust was hard times. After the Holocaust, nothing is difficult. It was difficult for everybody. I knew I was a Jew, and I had to be more clever, to work harder, for sure in high school they had a [quota] for Jews.

Was it difficult as artists?

Censorship was usual, because it was a communistic country. But it was censorship for everybody, not just Jews. Sometimes it’s even better for art if you have some pressure. For art it’s not bad; for people it’s bad. The censorship of money is not better than the censorship of the Soviet Union. When you depend on money so much, and you don’t have a subsidy [as in Russia], you have to earn all your money from your ticket sales. So you become a commercial theater. I’m not sure that’s better for art than communist censorship.

What problems do you face now?

To keep our artistic faith. To be different. We have a lot of theaters here, a lot of productions, a lot of competition. So I think out most important task is to keep our faith.

What is your mission now?

We’re dealing now a lot with prose into plays, translating literature into theater. Yevgeny together with his dramaturge did this adoption of “Enemies: A Love Story.” Our last production was “A Pigeon and a Boy” by Meir Shalev. Before that, they did “Adam Resurrected” [by Yoram Kaniuk], about a German Jew in a circus.

What has the reaction been?

Our productions are sold out.