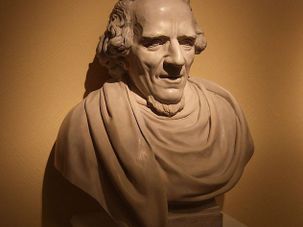 What Judaism Can Teach Islam About Reforming The Faith

Muslim reformers should study the Jewish Enlightenment, an intellectual movement that began in 18th-century Europe. 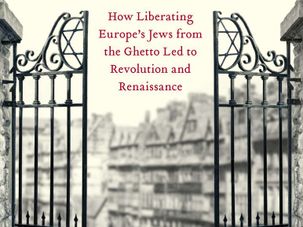