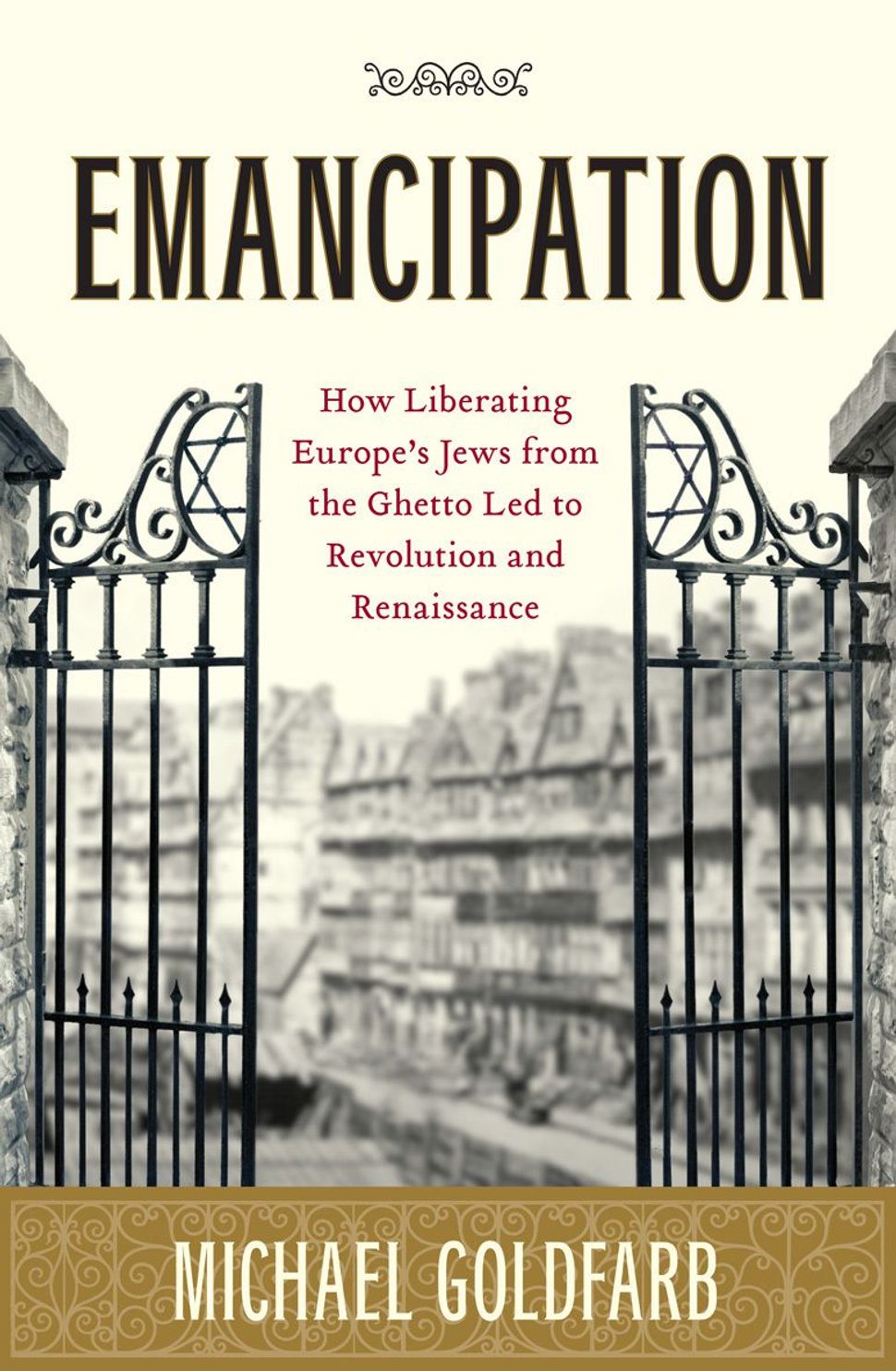 What Freedom Meant In Europe from Jewish Daily Forward on Vimeo.