Beejy Barhany traveled from her village in Ethiopia to Israel and later moved to New York. Through the journey, she held tightly to her community’s unique flavors and recipes.

Recipes That Survived the Journey From Ethiopia

In this week’s edition of the Forward, Ingredients columnist Leah Koenig writes about the Shabbat traditions of the Ethiopian Jewish community. Savor the recipes below. 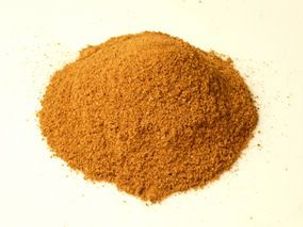 When the Ethiopian Jews began arriving in Israel with Operation Moses in 1984, they brought with them a spice mixture called berbere — the mix gives Ethiopian cuisine its distinctive flavor. The fiery taste of berbere evokes my early childhood, as my family lived in Ethiopia from 1969 to 1973.