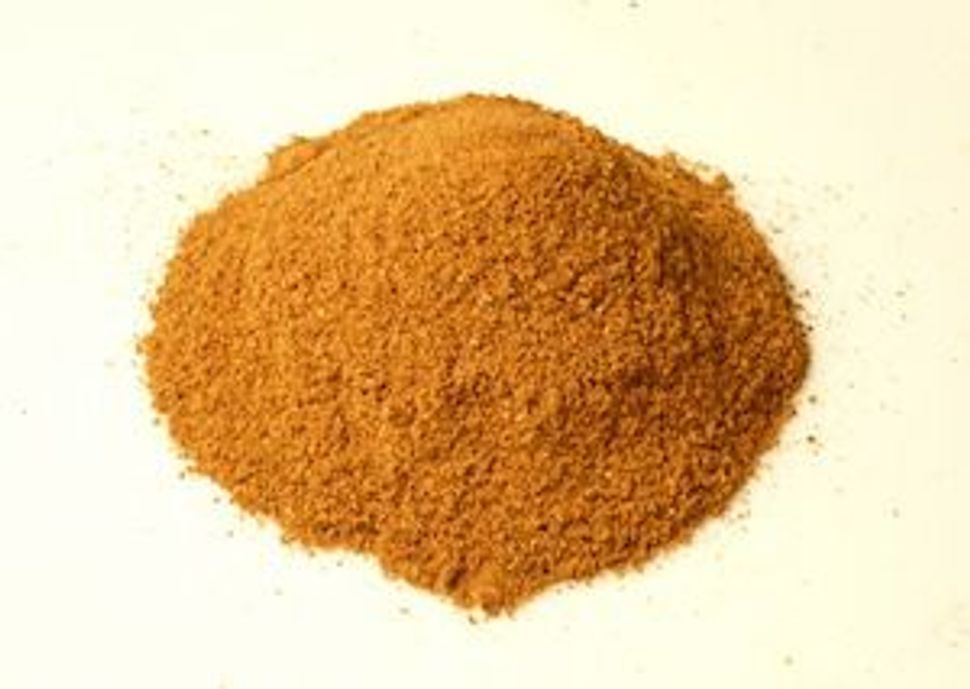 When the Ethiopian Jews began arriving in Israel with Operation Moses in 1984, they brought with them a spice mixture called berbere — the mix gives Ethiopian cuisine its distinctive flavor. The fiery taste of berbere evokes my early childhood, as my family lived in Ethiopia from 1969 to 1973.

Berbere is the food of my infancy. My father was an Israeli diplomat, sent to Ethiopia to help improve its agricultural output. My family lived in the Rift Valley, south of Addis Ababa. We lived on an experimental farm called Abba Dir.

At this time, the Ethiopian Jews were a myth. Before we left Israel, the Foreign Ministry informed my dad that there was a group of people called falashas in Ethiopia. He was told that some people considered them Jews.

According to their oral tradition, the Ethiopian Jews were from the tribe of Dan. They arrived in Ethiopia after the destruction of the First Temple by the Babylonians in 586 BCE. They came to Ethiopia from the North, via Egypt. These Danites settled north of Lake Tana, in the area of the Aksumite and Ethiopian (Abyssinian) Empires. Other Ethiopians call them falashas, which means “exiles or landless ones” in Amharic. The Ethiopian Jews call themselves Beta Esrael, or The House of Israel. In the fourth century, the Ethiopian Jews conquered the city of Gondar, and established the independent Jewish Kingdom of Beta Israel or the Kingdom of Gondar. The Kingdom of Gondar lasted until 1270. Marco Polo and Benjamin of Tudela mentioned this independent Jewish kingdom in their writings.

The Ethiopian Kingdoms controlled the Red Sea route to the Silk Road for centuries. They knew the secret of the Monsoon winds, which blew their ships toward India in the summer, and back to Africa in the winter. Cinnamon, black pepper, clove, ginger, cardamom, nutmeg, mace, cassia, and turmeric were some of the spices brought back by their galleys. Ethiopians were inspired to create their own individual signature spice mix.

The essential ingredients of berbere are fenugreek and hot red pepper. Hazon Food Conference participants mixed their own berbere to take home using Ed Gibbon’s recipe from The Congo Cookbook

Initially, Israelis were not familiar with the foods of the Ethiopian Jews. It was when they all served together in the army that they cooked and tasted each other’s specialties from home. Berbere is finding its way into Israeli dishes. Try it!

Note: different families have different amounts of each of the following ingredients. Use whatever is most pleasing to your palate

Ronit Treatman was born in Israel. She grew up in Israel, Ethiopia and Venezuela. She is the food editor of The Philadelphia Jewish Voice , and creator of Hands-On Jewish Holidays.