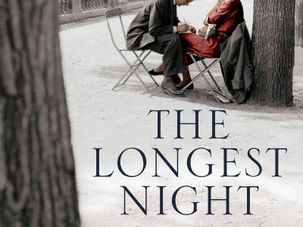 On the night before she is set to die, a 96-year-old Dutch woman relives her war years in Otto de Kat’s ‘The Longest Night.’ 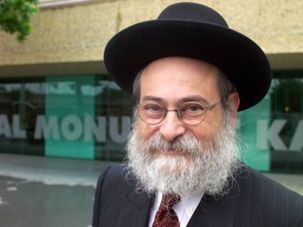 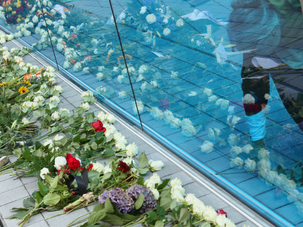 Some 300,000 people with physical or mental disabilities who were killed under Nazi Germany’s “euthanasia” program because their lives were deemed unworthy were commemorated on Tuesday with the opening of a memorial in Berlin.