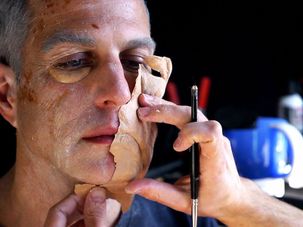 Over the past three years, Josh Seftel has filmed a murder, a suicide and a stroke. The subject? His friend, photographer Philip Toledano. 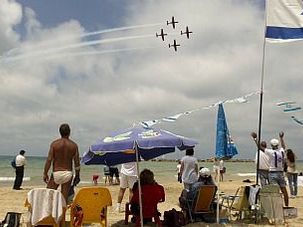 The Israeli public is gripped by government-stoked fear over Iran’s nuclear program. So why does such a small minority favor unilateral military action? 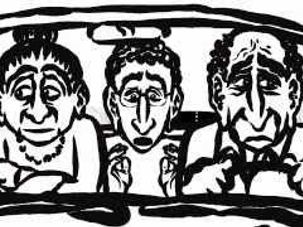 JewishFoodForThought.com Written, drawn, and animated by Hanan Harchol. Hanan impersonated his parents’ voices. More animations as well as a Study Guide are available at JewishFoodForThought.com. This project was made possible by funds granted by The Covenant Foundation. The statements made and views expressed, however, are solely the responsibility of the author. Fiscal Sponsorship provided by The Foundation for Jewish Culture. © 2012, Hanan Harchol. All Rights Reserved.

Israelis Do Not Fear Terrorism in Sinai, New Study Suggests

Here’s one of the biggest curiosities of modern Israeli identity. On Passover, when Jews celebrate leaving Egypt in ancient times, thousands of Israelis return there. Sinai, a popular holiday destination year-round, is an especially big hit with Israelis. This is despite the repeated travel warnings from the Israeli government, which suggest that Israeli tourists in Sinai are potential terror targets. This is, after all, the territory though which arms are smuggled to Gaza.