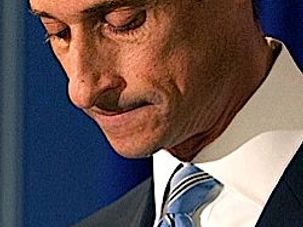 I read with great interest Jordana Horn’s Sisterhood post about the public fascination with high-profile downfalls. That’s partly because I approach scandal from the opposite direction. I don’t think it’s helpful to quash talk about a topic that clearly interests people. I think it’s more helpful to ask why we — the public and the media — are so incredibly seduced by Anthony Weiner and the like, and the tawdry circumstances they’ve created.

Our Obsession With Cheaters

There is a particular apartment building in Manhattan that has a well-known “secret.” Everyone knows it — the residents know, the local dogwalkers know. And the doormen know best of all, because, late some nights, they’re the ones who let in the famous man, who steps into the elevator. In doing so, this person steps out on his significant other with his other significant other. 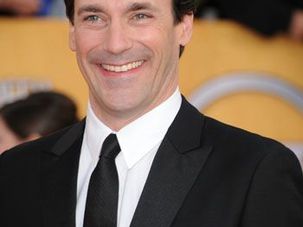 My husband and I, having missed “Mad Men” as it was on the air, have watched all four seasons of the show on DVD. At first, we tried to keep track of the number of Don Draper’s sexual partners. We eventually lost count. Don had a pretty diverse sex life, particularly for a suburban husband (until recently) and father of three. But apparently, that makes sense. After all, recent stories in the news — Arnold Schwarzenegger’s love child with his housekeeper, former IMF chief Dominique Strauss-Kahn’s alleged sexual assault on a Sofitel housekeeper — are only riffs on an age-old theme. Eliot Spitzer, Mark Sanford, Newt Gingrich, Bill Clinton. And the list goes on, and on and on. People, and apparently mostly men, cheat on their partners.