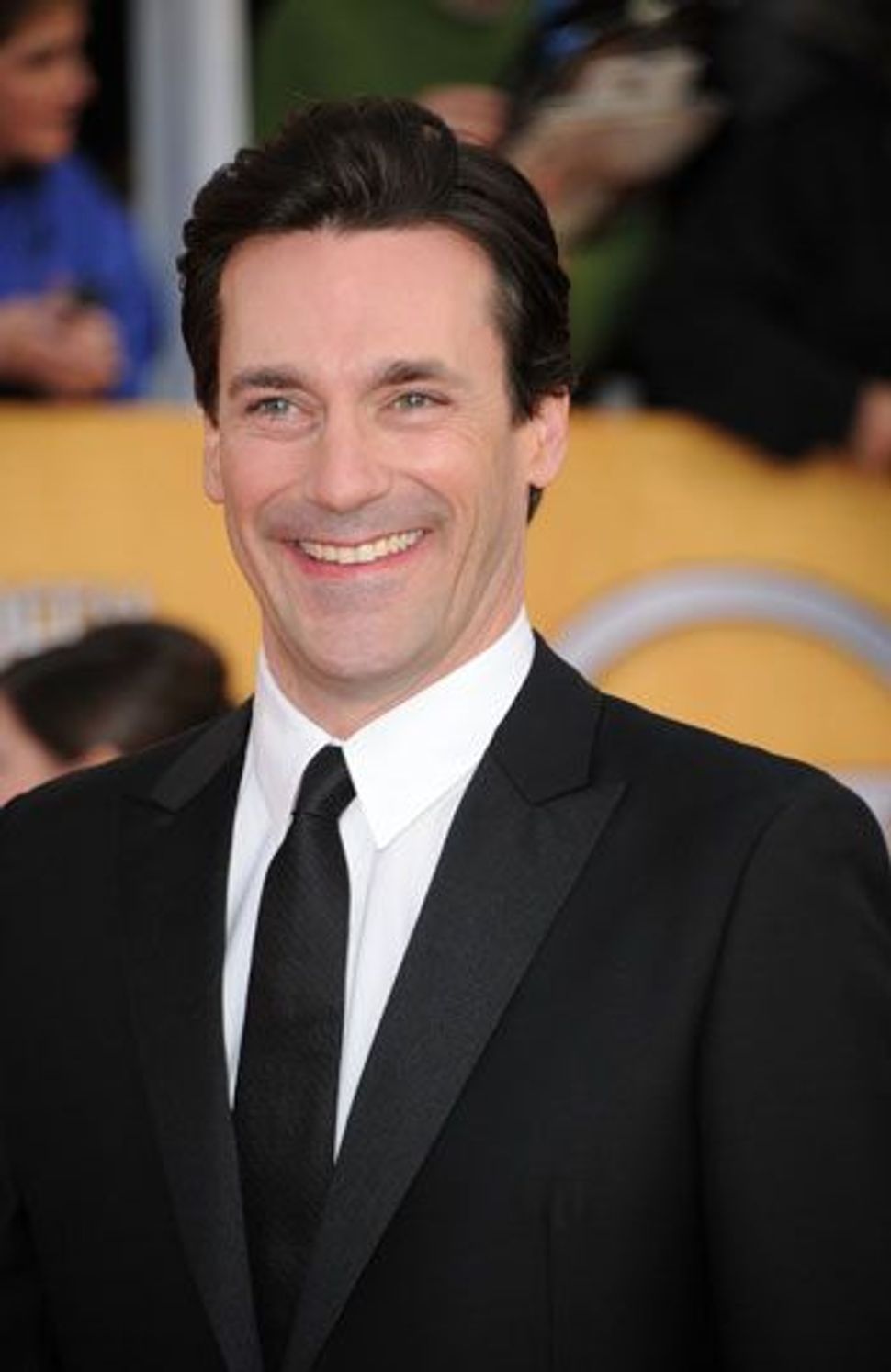 My husband and I, having missed “Mad Men” as it was on the air, have watched all four seasons of the show on DVD. At first, we tried to keep track of the number of Don Draper’s sexual partners. We eventually lost count. Don had a pretty diverse sex life, particularly for a suburban husband (until recently) and father of three. But apparently, that makes sense. After all, recent stories in the news — Arnold Schwarzenegger’s love child with his housekeeper, former IMF chief Dominique Strauss-Kahn’s alleged sexual assault on a Sofitel housekeeper — are only riffs on an age-old theme. Eliot Spitzer, Mark Sanford, Newt Gingrich, Bill Clinton. And the list goes on, and on and on. People, and apparently mostly men, cheat on their partners.

Moving beyond mere anecdote, statistics are equally, if not more, troubling. In “NOT ‘Just Friends,’” a book by Dr. Shirley Glass, the author states that “at least one or both parties in 50% of all couples, married and living together, straight and gay, will break their vows of sexual or emotional exclusivity during the lifetime of the relationship.” Yes, that’s right — all of the stories of tawdry encounters in hotel rooms don’t even begin to address the more sticky area of emotional infidelity and disloyalty to a partner. It all adds up to a grim picture.

Really, infidelity stories are absolutely everywhere. I challenge you to find a single television show, or month of a newspaper, in which there is no mention of someone (so often a man) cheating on a spouse or partner. The deluge of disloyalty can make you wonder: Is every guy out there unfaithful? I’ll stand up in defense of men and say, no.

No, not every man has an affair, or cheats on his wife or partner. So why does it feel so much like that is the case — and that we women are supposed to put up with it?

Just as traffic accidents are reported more often than placid roadways, so too are sexy betrayal stories given more airtime than the less-sexy stories of loyalty. Infidelity is a physical or emotional contemplation of the road not taken, and, in the immortal words of that Talmudic sage Paris Hilton, “That’s hot.” This titillation factor is true in both fiction and fact. Fiction, whether books or television or movies, aims to get your heart pumping faster — and certainly, hot sex tales in which danger, rather than familiarity, rules the day, do that for most people. While it’s not “newsworthy” if a head of state is unfailingly loyal and devoted to his wife (maybe it should be?), it does become big news if he’s schlepping out of town to step out on her.

For politicians, of course, the ability to seduce is a professional asset. And certainly, as recently examined in New York Times journalist Elaine Sciolino’s book “La Seduction,” France is an example of a ‘traditional’ society in which women are expected to be more deferential and passive — sexy! — in the face of the power and potency of men. Dominique Strauss-Kahn’s wife, Anne Sinclair, was quoted to have said that she is somewhat proud of her husband’s promiscuity, as it was indicative of his political ability to appeal to people and seduce them. This is a sentiment to which most red-blooded American females will respond with a wholehearted, “Ew.”

I’d hope that we as American, to say nothing of Jewish, women value ourselves more than that. I also believe that men are in no way fated, biologically or otherwise, to betray their partners. Who we are is not dictated by the jobs we hold, the power we can summon at the snap of our fingers, or even our genitalia. Who we are is determined by the way we choose to live, and the tenets we choose to abide by. If we choose marriage or a committed partnership, we should choose to honor the other person and ourselves by being honest — both to them and to ourselves.