China’s Anbang Insurance Group said it is not investing in a Manhattan office tower owned by the family of Jared Kushner, President Donald Trump’s son-in-law and senior adviser. 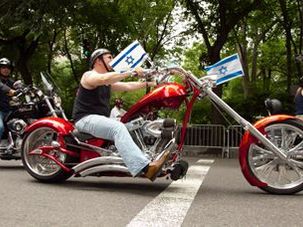 The Forward crunched the numbers to take you inside New York’s annual Celebrate Israel Parade. The marchers are mostly young people, Modern Orthodox and suburban. 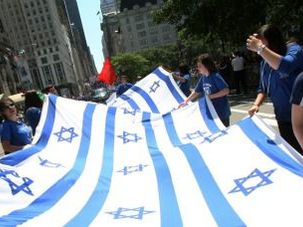 Ted Comet knew that his pro-Israel promenade up Manhattan’s Fifth Avenue would feel flat without tubas, so he turned to an unlikely source: Catholic school bands. 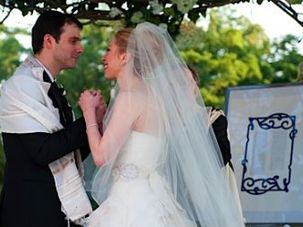 No sooner did the New York Post report that Mr. Chelsea Clinton — otherwise known as Marc Mezvinsky — had quit his hedge-fund job to become a “ski bum” than chatter about the couple’s marriage started burning up gossip sites. The investment banker “is forgoing work at New York-based hedge fund G3 Capital to hit the slopes for a few months in Jackson Hole, Wyo.,” the Post wrote. Only at the end of the item did the Post’s Page Six column note that “the happy couple lives — albeit separately while Marc hits the slopes — in an apartment on Fifth Avenue that Mezvinsky bought in 2008.”