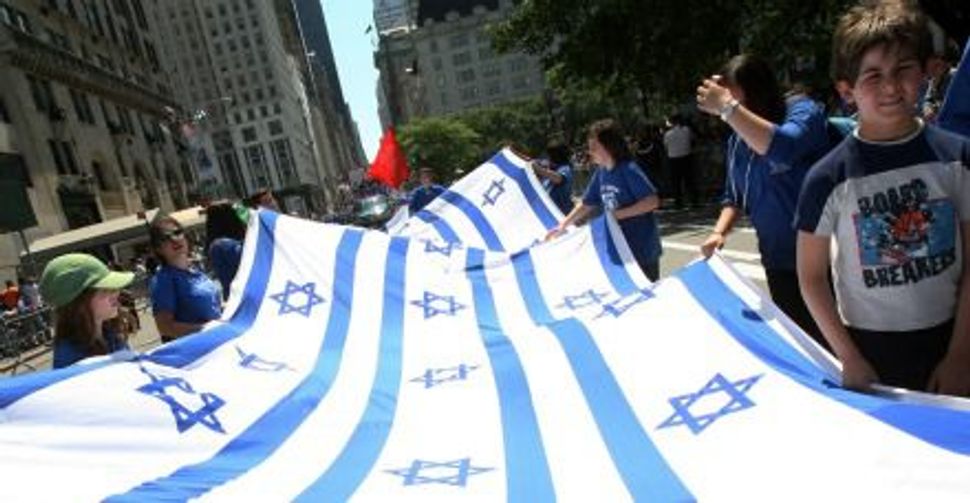 Ted Comet was missing something. 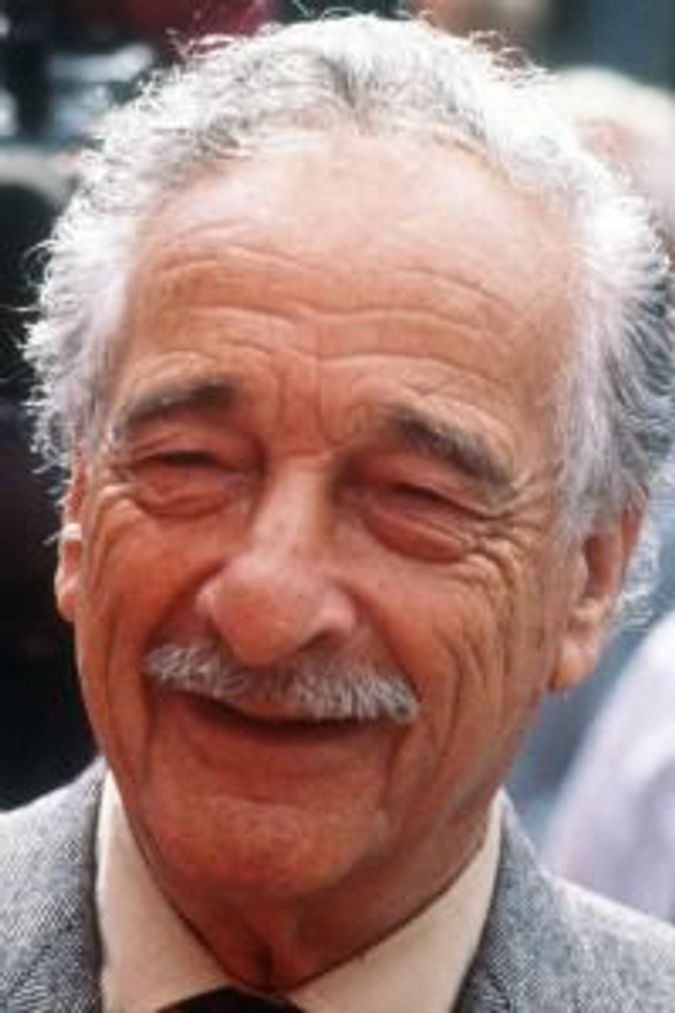 He had the Jewish day schools and the youth groups lined up. But in 1968, you couldn’t have a parade without marching bands, and Comet knew that his pro-Israel promenade up Manhattan’s Fifth Avenue would feel flat without a few dozen tubas.

Jewish day schools, however, didn’t field marching bands. Catholic schools did, and they were willing to march on the cheap. Comet could bring in two dozen bands to mark the beat for the Jews.

But there was a problem: Some of the Catholic schools had emblems of the cross on the skins of their big bass drums. The crosses didn’t bother Comet much, but they were a problem for some of the Orthodox groups that Comet had hoped would join his parade.

Comet needed the marching bands. So, he bought new skins for the bass drums, and the Catholics joined the march.

Comet, now 88, founded what is now known as the Celebrate Israel Parade in 1965, when he was the director of the now-defunct American Zionist Youth Foundation. Later, he was an official at the Council of Jewish Federations and at the American Jewish Joint Distribution Committee; he’s now living in what he calls semi-retirement in New York City.

Read the Forward’s look inside the annual Salute to Israel parade.

Though other North American cities have held pro-Israel parades in the mold of the New York march, nothing else matches in scale what Comet started 47 years ago.

“I felt it would be important to have an activity to bring together the various segments of the Jewish community that didn’t regularly interact,” Comet said in a recent interview with the Forward. Working with a small group, he pulled together the parade’s first couple of lackluster years.

In 1965, the event was little more than a street fair. In 1966, a faulty sound system meant that Fifth Avenue was mostly quiet throughout the march.

But in 1967, the event took place just weeks before the outbreak of the Six Day War and, according to Comet, drew a quarter-million people.

Comet stayed involved with the parade until 1969. Throughout his tenure, and until relatively recently, it was called the Salute to Israel parade. The name, Comet said, was chosen carefully.

“We thought long about what to call it, and there was still sensitivity at that point,” Comet said, citing “the old dual-loyalty business.”

Comet said that calling it Salute to Israel was a way to make it clear that the American Jewish marchers were there to support the Jewish state. The parade’s current organizer, the Jewish Community Relations Council of New York, changed the event’s name to the Celebrate Israel Parade in 2011.

Comet’s favorite parade story dates back to the 1967 march. That year’s guest of honor was comedian Victor Borge. As the crowd swelled and the event went far past its scheduled end, Borge said, “Look, Ted, I don’t want to be rude, but my wife expects me for dinner Thursday evening.”