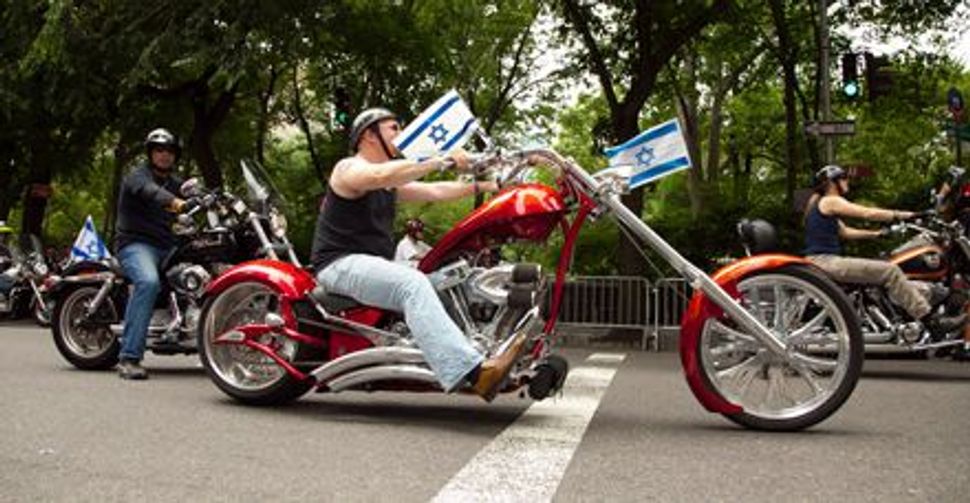 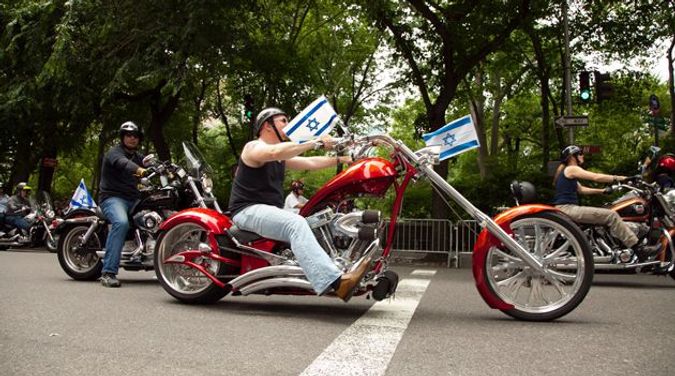 New York City’s Celebrate Israel Parade is one of a kind. An annual Zionist promenade up Manhattan’s Fifth Avenue, the 47-year-old festival is a Jewish take on the classic New York City ethnic parade. There’s nothing else quite like it in the country. In fact, it’s probably the biggest annual celebration of Israel in the world, outside of the Jewish state itself.

But what is the parade, besides countless Israeli flags, glad-handing politicians and oceans of day school kids? The Forward has crunched the numbers. A picture emerges of an event that is largely Modern Orthodox, heavily suburban and mostly made up of groups of young people.

This year’s parade, organized by the Jewish Community Relations Council of New York, is scheduled for June 3. The day begins with a Celebrate Israel Run through Central Park at 8 a.m. The parade kicks off at 11 a.m. on Fifth Avenue and 57th Street, and will air on local television station WWOR channel 9.

Read the Forward’s profile of Ted Comet, the founder of the parade.