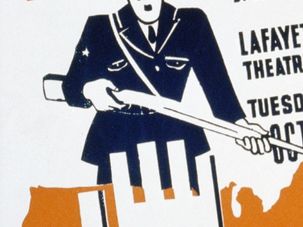 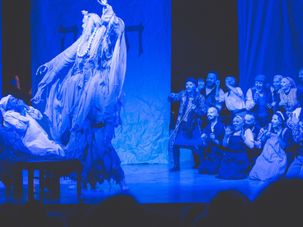 How to have fun on St. Patrick’s day while socially distancing. 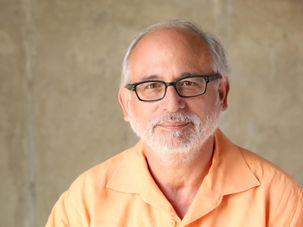 Balletta, a longtime theater and film professional, praised the Folksbiene as “a leading-edge company.” 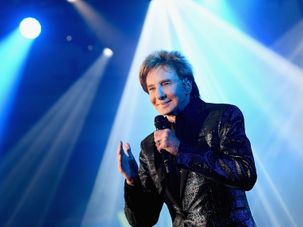 Manilow wrote a musical about a group of Jewish and gentile singers in Weimar Germany.

The Folksbiene’s 2019-2020 season is built around the theme of “Spiritual Resistance.” 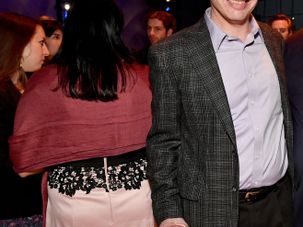 Composer Ted Rosenthal is poised to give new voice to the tormented years his father spent praying for his family from afar. 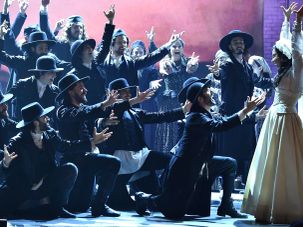