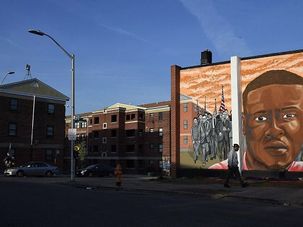 More than one year after Freddie Gray died in police custody here in Baltimore, Caesar Goodson is free to go. Edward Nero is free to go. The other four officers are likely to follow suit. But blackness in America is still a liability. As Abraham Joshua Heschel once said, “…in a free society, some are guilty, but all are responsible.” 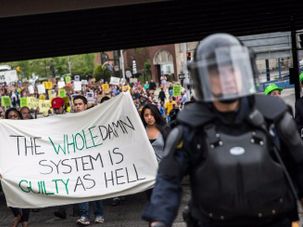 Fourteen rabbis in the Baltimore region will join a rally and march for “police reform and justice for Freddie Gray.” 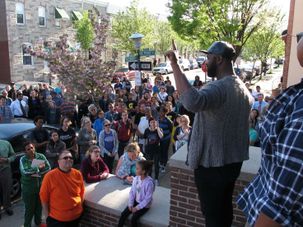 An uneasy calm reigns in Baltimore for now, Michael Kaplan reports. Can Jews help prevent the unrest from spiralling in the racially divided city?