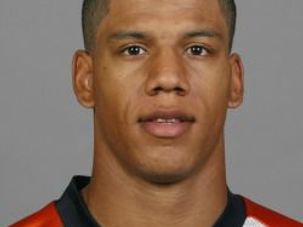 The National Football League season kicks off tonight, and a handful of Jewish players will be looking to make an impact for their teams on the road to Super Bowl XLVII. 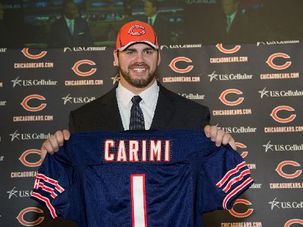