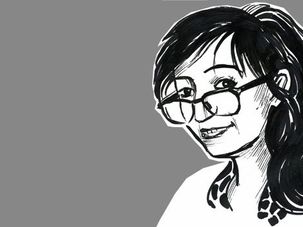 The Charlie Hebdo massacre claimed the life of French Jewish psychoanalyst Elsa Cayat, who wrote a column for the satirical publication. Benjamin Ivry mourns her passing. 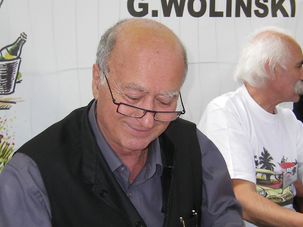 The terrorist attack in Paris took the life of French-Jewish cartoonist Georges Wolinski who was the subject of the 2012 memoir ‘George, If You Only Knew.’ 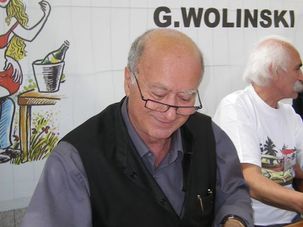