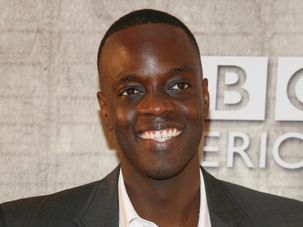 The actor Ato Essandoh, whose parents are from Ghana, is taking on a particularly challenging role in the new NBC drama “Chicago Med” — he’s playing an Orthodox Jew. 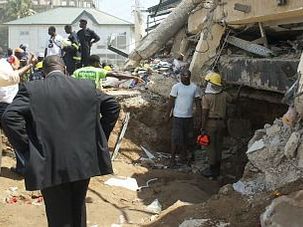 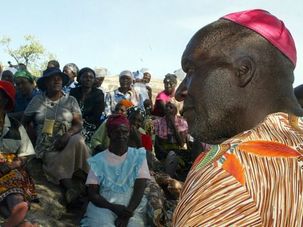 A dozen African tribes have a Jewish story. Some claim to be descendants of the Bible’s 10 lost tribes. Others believe their ancestors came from Yemen hunting gold.