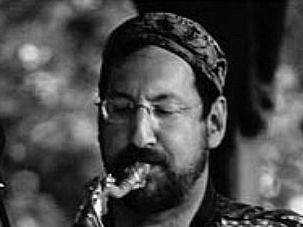 Jazz Rabbi Gets a New Gig

Greg Wall, who spent three years making music a staple at an East Village congregation, has a new pulpit. He’s taking his bebop brand of Judaism to Westport, Conn. 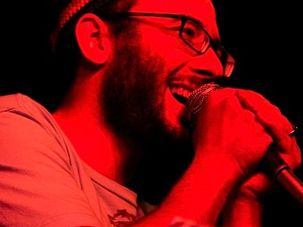 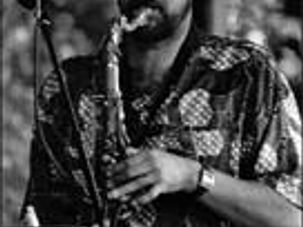 Saxophone/clarinet player Greg Wall, described by Time Out NY as the “fiery, eclectic Jewish-jazz luminary,” has, more recently, been ordained as an Orthodox rabbi. Aside from playing in a number of well-known klezmer projects (Hasidic New Wave, Later Prophets, etc.) he has been appointed to lead the Sixth Street Community Synagogue. On most Monday nights, you can find him there, teaching a class on “kosher living”, which is followed by a performance of one of his bands. On Feb 1st and 8th, after the class, his New American Jazz Quartet will take the stage.