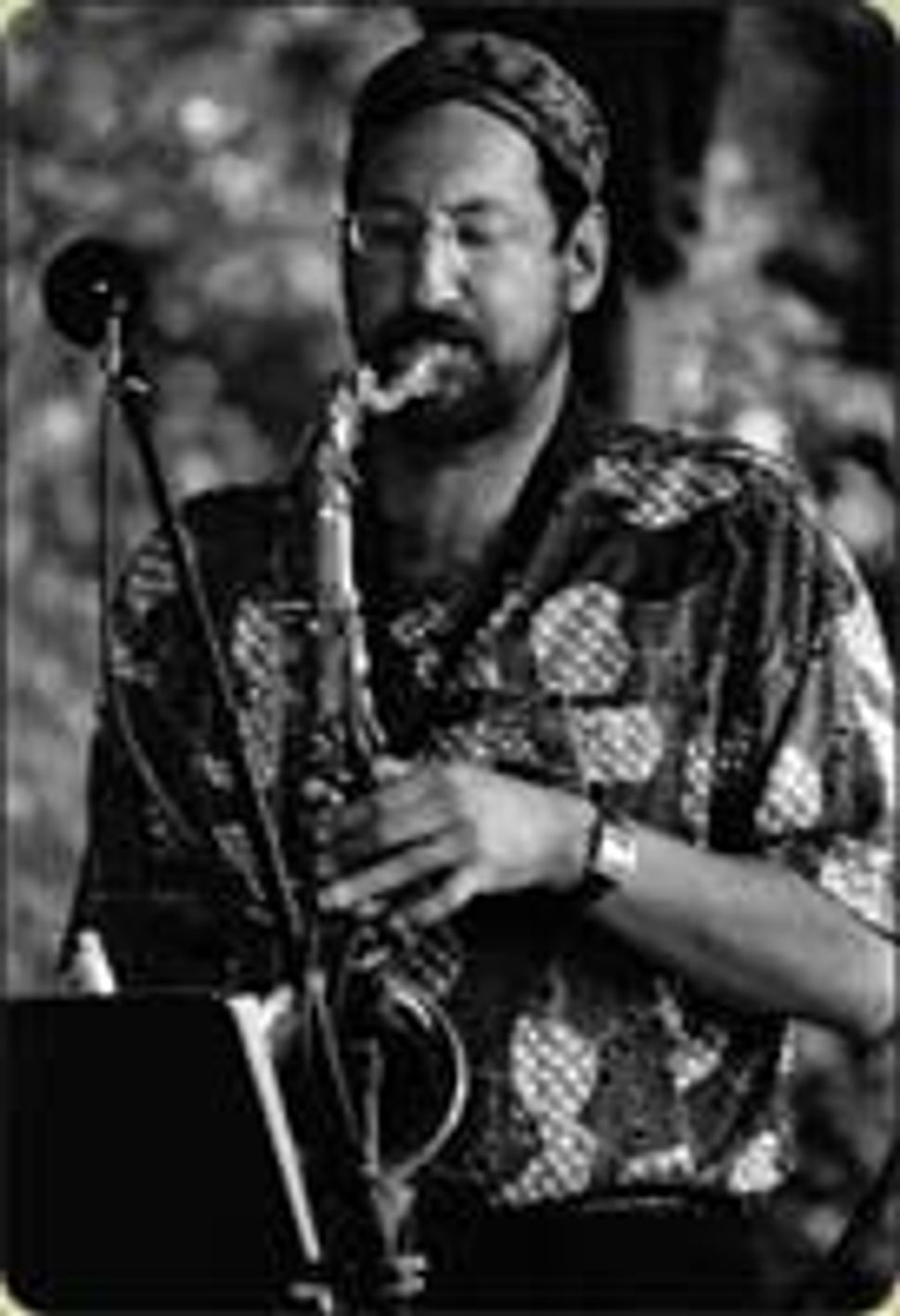 Wall is a jazz and klezmer virtuoso who was recently ordained as a rabbi and appointed to lead the Sixth Street Synagogue in New York, where he will be performing with his new 15-piece klezmer big-band outfit, Ayn Sof, on May 24th.

In the BBC special, Wall talks about using music to build a community, and using Judaism as a way to sustain his musical practice. “I want to be able to share with other artists the concept that there is a way to reconcile the Jewish side of their past and the self-image of being a Jewish artist, and that the practice of Judaism can really sustain the practice of music,” he said.