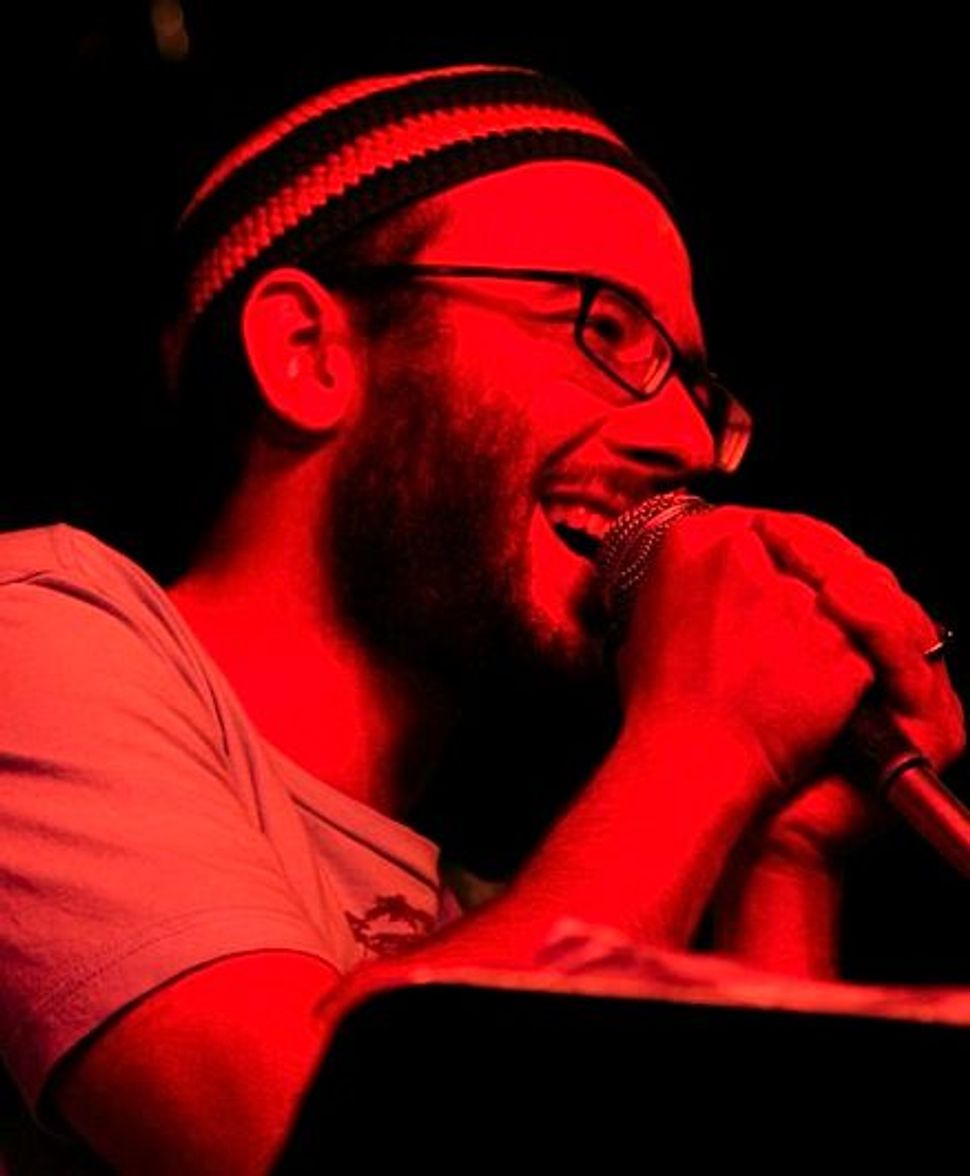 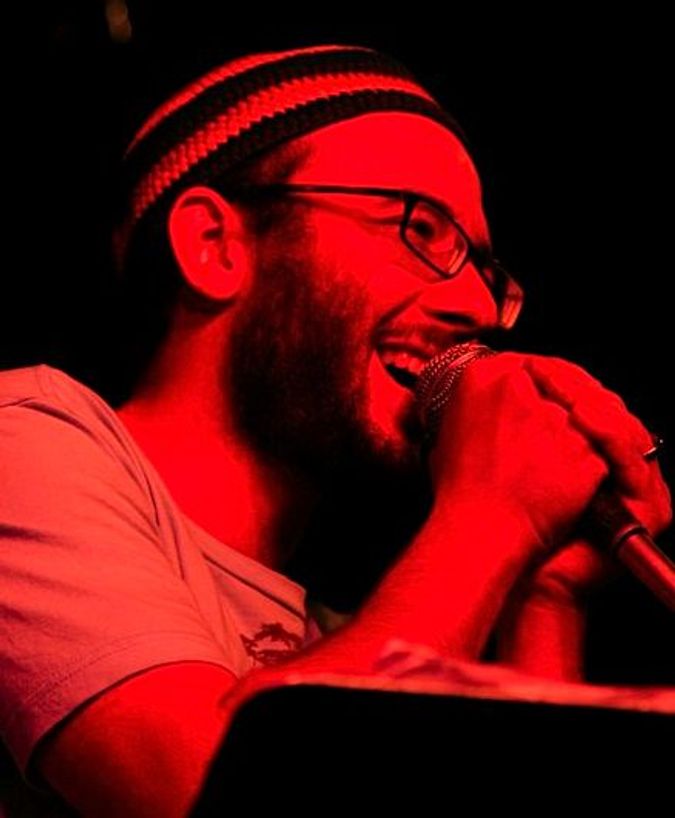 I wrote a sequence of “Talmudic” poems that imitate the rhetoric and turn of phrase of the Talmud but are about other things — dreams, crisis, jazz, the whole post-modern Jewish condition. I will be performing these poems with two horn players: Grammy-winning Klezmatics trumpeter Frank London and another klez legend, Greg Wall: They will be acting as Rashi and Tosafot — spontaneous interpreters of the text. Fifteen-piece jazz-klezmer group Ayn Sof Arkestra will also participate on a few compositions, as the “acharonim” — the interpreters of the interpreters. Then Ayn Sof will play their own set.

The performance will be at New York’s Cell Theater, at 7:30 p.m.