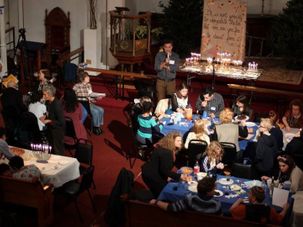 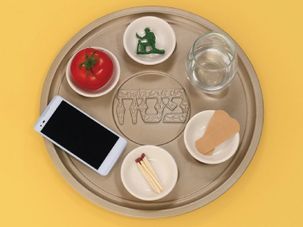 A Seder Plate For Refugees

Remember the plight of millions of refugees around the world with some tweaks to your Passover Seder plate. 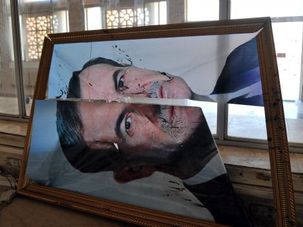 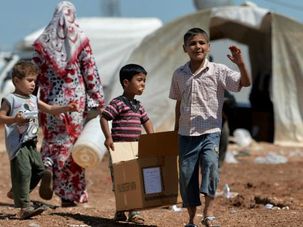 The American Jewish community and Israel are both known for their quick response to humanitarian disasters. But daunting obstacles have kept them sidelined from the Syrian civil war. 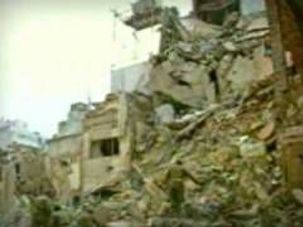 Israel - through its emergency rescue operations abroad and its foreign assistance missions - strives to realize the Jewish value of Tikkun Olam”, saving lives and making the world a better place for all its inhabitants. Download this clip at: bit.ly 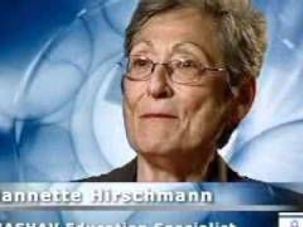 This video presents the world-wide development assistance program carried out by the Israel Agency for International Development Cooperation - MASHAV. Learn more about MASHAV at: bit.ly This clip can be downloaded at: bit.ly