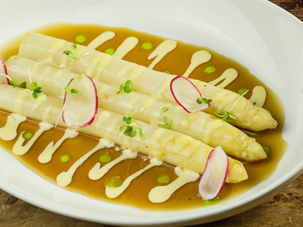 For more than a generation, Jewish food rarely appeared in restaurants in Budapest. But a growing group of chefs are reinventing the cuisine with a contemporary spin. 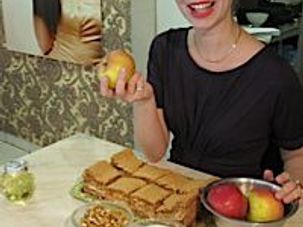 Rachel Raj is one of the queens of Budapest Jewish cooking. The daughter of a noted rabbi, she authored a food column for a local Jewish magazine, makes guest appearances on TV talk shows, and a few years back anchored a 10-part series on Jewish cuisine on a leading Hungarian food channel. 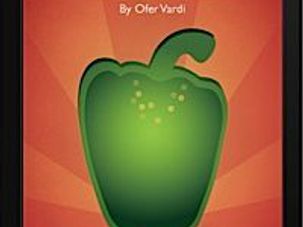 When Ofer Vardi’s Hungarian grandmother passed away in 2001, he and his family realized that a culinary era was over. Struck with panic, Vardi, a journalist, knew that he had to preserve her recipes, and thereby her memory — and fast. “I just sat down and thought what are we going to eat now?” recalls Vardi, who lives in Tel Aviv. “I started to think and to write the memories and recipes of course and it actually came from that place. I missed her and I missed her cooking and I just wrote about it.”