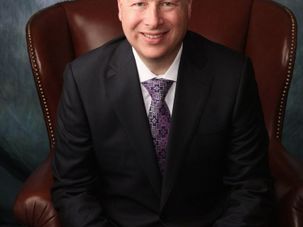 Was it sign of further warming of relations with Gulf countries, or just a simple gesture toward an observant Jewish dignitary? 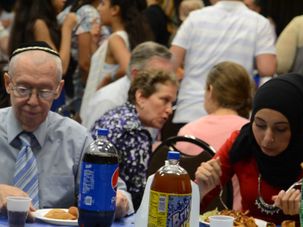 “When we first came in, the Jewish people were sitting in one section and the Muslims were a little bit in the other section, but now you’re going to find everybody sharing food with one another,” said one participant at an interfaith iftar meal. But among triumphs, many challenges remain in fostering dialogue between Jews and Muslims. 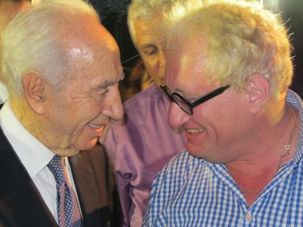 Author and playwright Tuvia Tenenbom’s describes the surreal experience of attending a Ramadan end-of-fast dinner hosted by none other than Israeli President Shimon Peres.

This year the final iftar, or breakfast for Muslims who celebrate Ramadan, falls on the evening of the first day of Rosh Hashanah. Iftar culinary traditions vary widely, much like those for Rosh Hashanah, depending upon the community where it is celebrated and the local foods.

In the tradition of Hank Greenberg and Sandy Koufax, Nathan Diament, the director of the Orthodox Union’s Institute for Public Affairs, will be sitting out an important event due to religious observance. Only this time, it’s not a baseball game, it’s a Ramadan feast — at the White House.