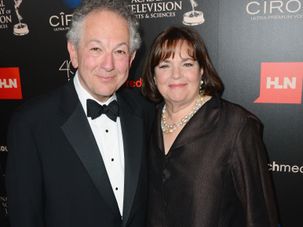 Don’t underestimate Ina — she worked on nuclear energy in the White House and her taste is impeccable. 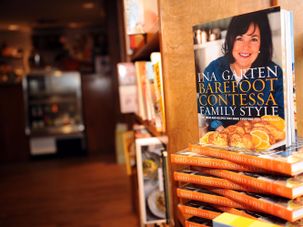 You’ll be jealous of whoever gets to spend the Fourth of July with “The Barefoot Contessa” host! 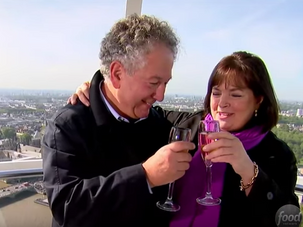 The ‘Barefoot Contessa’ Reveals Why She Didn’t Have Children

Ina Garten is a beloved public figure, bestselling author, and former nuclear policy writer for the White House. But does she ever feel shame about not having kids? Nope. 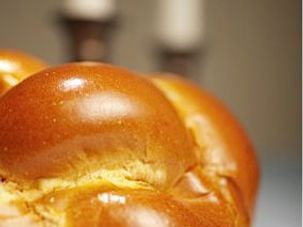 On a Friday afternoon in September 2007, I set about making the most eventful Shabbat dinner of my life. After a summer of itinerancy, subletting an apartment and dressing out of a suitcase, I had moved into my first real apartment since separating from my wife. And the following Tuesday, inauspiciously the 11th, I would be having surgery for prostate cancer, a fearful and depressing prospect for someone newly single at nearly 52.