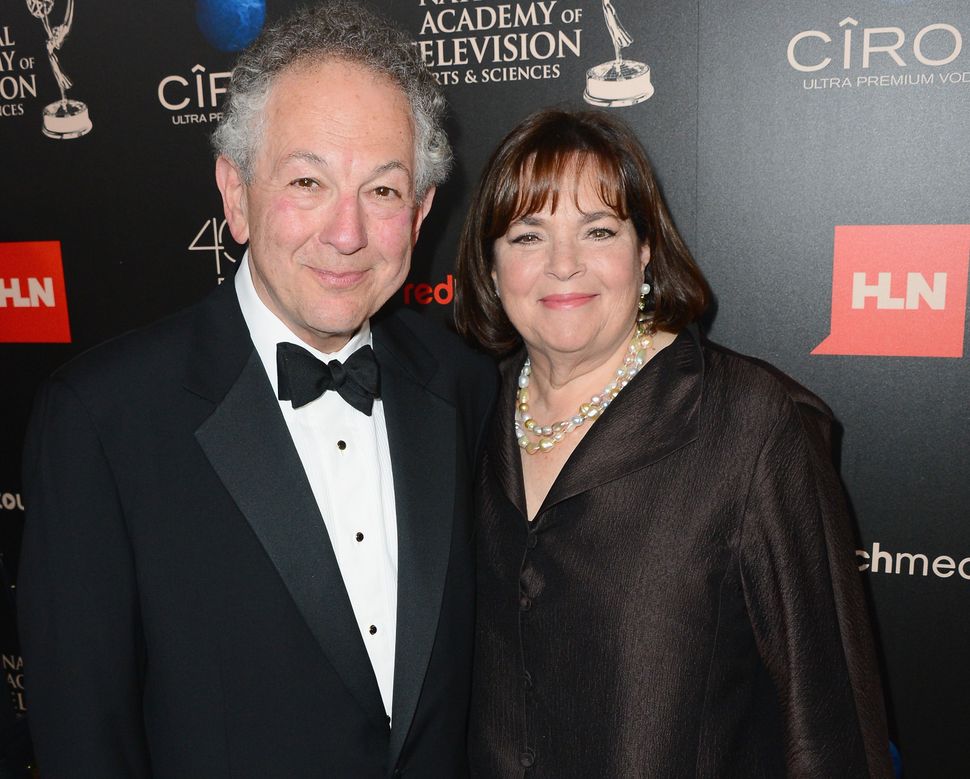 Here’s one thing that you can’t get fresh-baked or store-bought: a subpoena.

In a Thursday night interview with Frank Bruni at Manhattan’s 92nd Street Y, that is what Ina Garten, grand dame of home cooking, said that is what she would like to “serve” President Trump, given the chance. As The Hill reports, Garten then laughed, with the perfect teeth, warm smile and hint of repressed rage for which, in this fan’s opinion, she is known and loved.

Garten, who became synonymous with gracious home cooking through her popular TV show and a series of cookbooks, is not to be underestimated when it comes to politics. The Jewish entrepreneur once wrote policy papers on nuclear energy under Presidents Ford and Carter. Upon Bruni’s inquiry she said that she would whip up something every so slightly more edible for other politicians: For Texas Senate candidate Beto O’Rourke, “pulled pork shoulder with maple beans, cornbread, and a kale salad,” and for Joe Biden, “something fun, like a lobster and clambake.” And she’d make a deliciously non-Kosher lobster macaroni and cheese for New Englander Elizabeth Warren. One can only imagine the “relaxing little evening at home”=slash-social bonanza she would throw for each civil servant.

The joke is a huge departure for Garten, who the publication Eater claims has never publicly referenced her political tastes. But now that she’s opened that delicious can of worms, we at the Forward want to know: Is the play on the word “subpoena” purely a joke about the word “serve,” or is it a play on the word’s edible-sounding first syllable?

Either way, we’d like an Ina Garten subway sandwich recipe, please and thank you.

Jenny Singer is the deputy lifestyle editor for the Forward. You can reach her at [email protected]