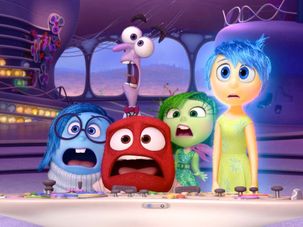 How 'Inside Out' Changed My Parenting Philosophy

The new film ‘Inside Out’ taught new mother Miriam Levine that happiness may not be the most important emotion to teach her child. 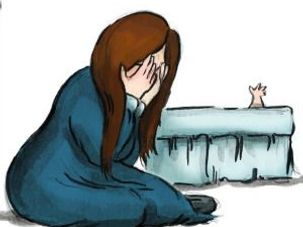 I'm a Mother, Not a Baby Machine

Motherhood is a beautiful thing. But not every woman (or man) is cut out to be a parent to eight or 10 children. Forcing them to do so is to breed dysfunction, unhappiness and abuse. 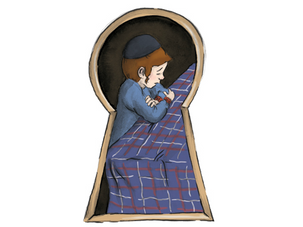 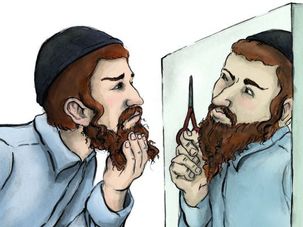 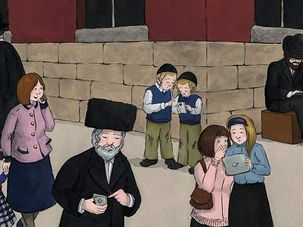 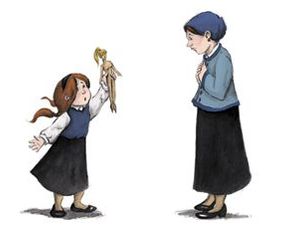 When Judy Brown first watched “Sesame Street,” she was appalled to see tush-shaking on the show. But it made her realize she wanted to raise her daughter to be proud of her body.

The Forward publishes the first in a series of essays by Judy Brown, acclaimed author of ‘Hush,’ in which she details her life in the Hasidic community and her decision to leave it. 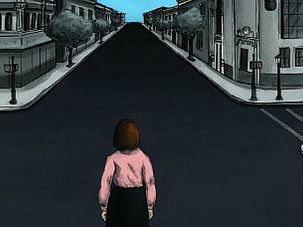 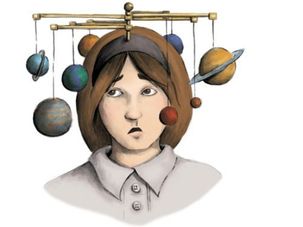 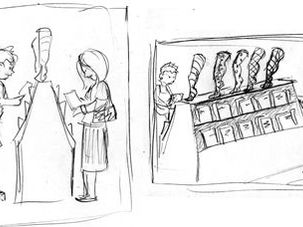 Lisa Anchin is illustrating ‘InsideOut,’ the Forward’s series of essays by ‘Hush’ author Judy Brown. The artist describes how she created the striking first image.