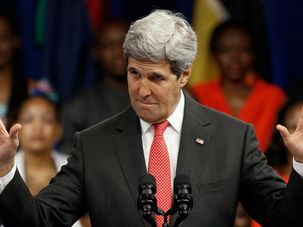 Jewish organizations split along ideological lines in their reactions to Secretary of State John Kerry’s speech criticizing Israeli settlement growth and laying out principles to achieve a two-state solution. 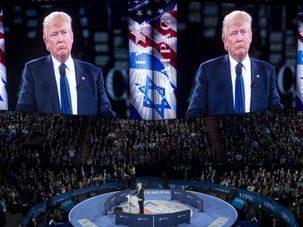 Israel needs a two-state solution, urge Susie Gelman and the Israel Policy Forum. Will the Trump administration facilitate that process?